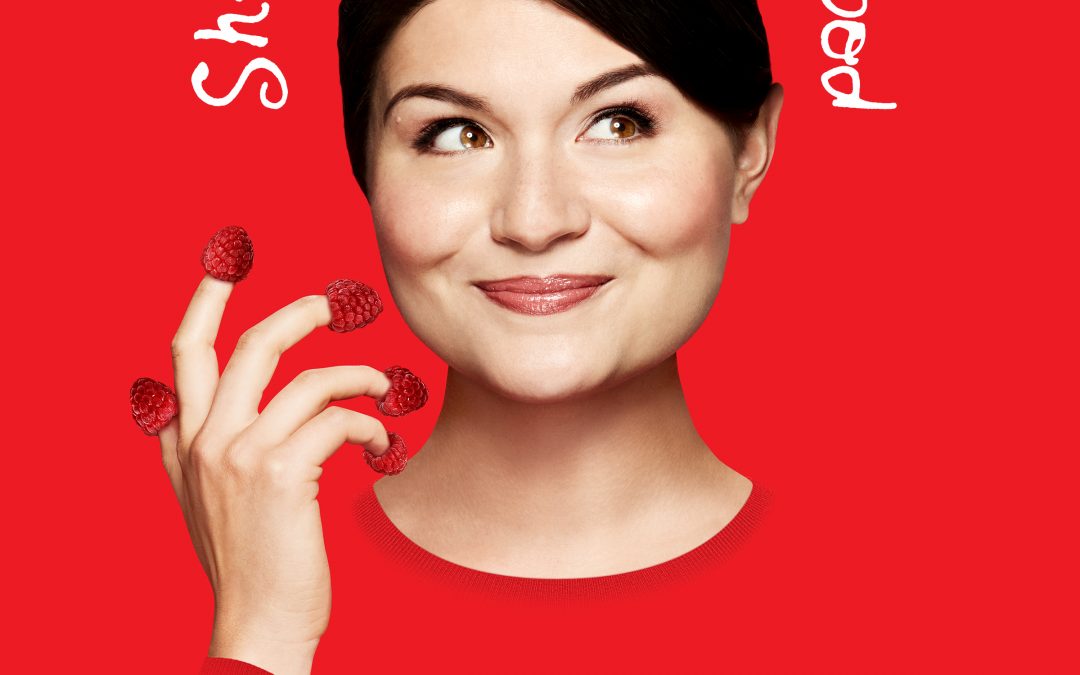 She’s ready to make wishes a reality! Following a sold out engagement in Berkeley, Am?lie On Broadway (starring Tony nominee Phillipa Soo and Adam Chanler-Berat) begins it’s performances tonight for it’s 2nd out of town tryout in Los Angeles at the Ahmanson Theatre (till January 15th, 2017) before it heads to Broadway.

AMELIE (based on the Oscar winning film of the same name) will play Broadway’s Walter Kerr Theatre this spring 2017. Previews begin March 9th, 2017 and open on April 3rd, 2017.

Break a leg to the cast, crew, musicians, and creative team. Who is excited?!

Hamilton?s Phillipa Soo stars as the quirky French girl on a mission.