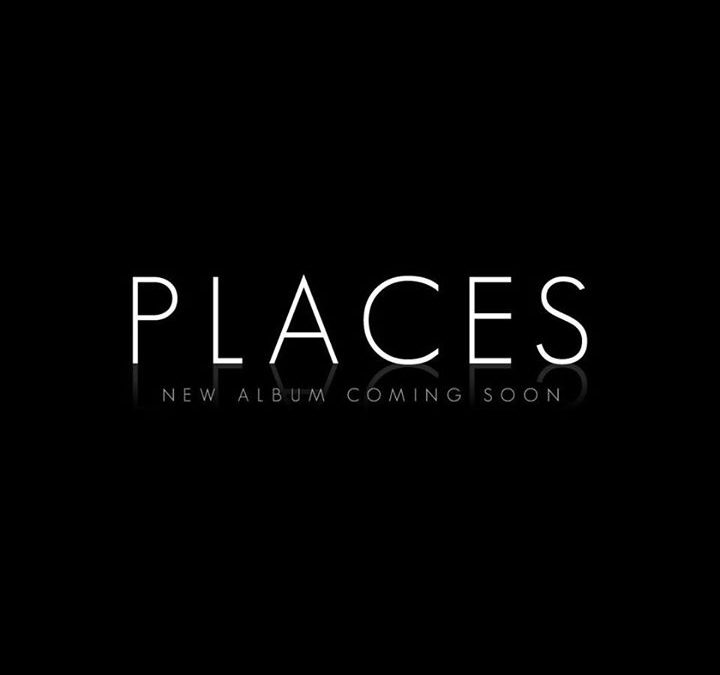 To gear up for the new album, Michele is doing a limited 3 intimate concerts giving her fans a sneak preview of songs from the new album as well as performing songs from her acclaimed 2014 debut album LOUDER and even from Glee. She kicked off her first show in LA at The Hotel Cafe this past Monday. Tonight she is performing here in NYC (her hometown) at The Appel Room (part of Jazz at Lincoln Center), and this upcoming Monday back in LA at the Broad Theatre.