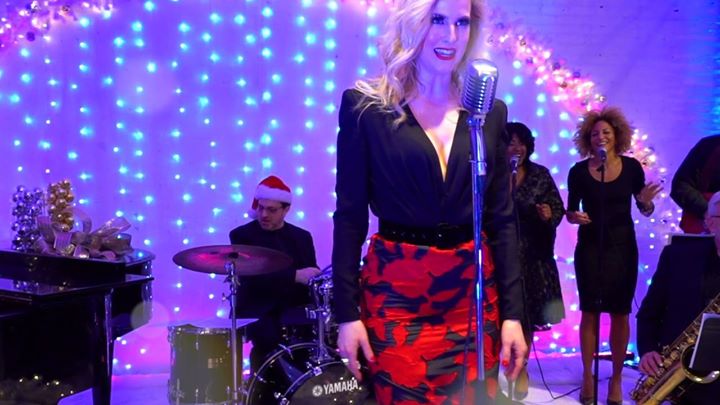 Broadway’s RAZZLE DAZZLE cast of the current revival of Chicago The Musical have released a music video for a new original song HOLIDAY MELODY which appears on the 2016 edition of CAROLS FOR A CURE (an annual compilation album for Broadway Cares/Equity Fights AIDS where all the different shows perform their own original or classic renditions of beloved holiday songs).

Don’t they sound even more ALL THAT JAZZ and get us into the holiday spirit?!

Today is the performance debut of “Holiday Melody,” featuring cast members of Chicago The Musical. The number will be performed live at #GypsyOfTheYear today and tomorrow.

“Holiday Melody” appears on the 2016 edition of the annual Carols for a Cure album, available for purchase in Broadway Cares? online store at broadwaycares.org/store. All proceeds from the album benefit Broadway Cares/Equity Fights AIDS.

“Holiday Melody” is arranged and orchestrated by Richard Rockage, and produced by Lynn Pinto and Andros Rodriguez of Rock-it Science Records.