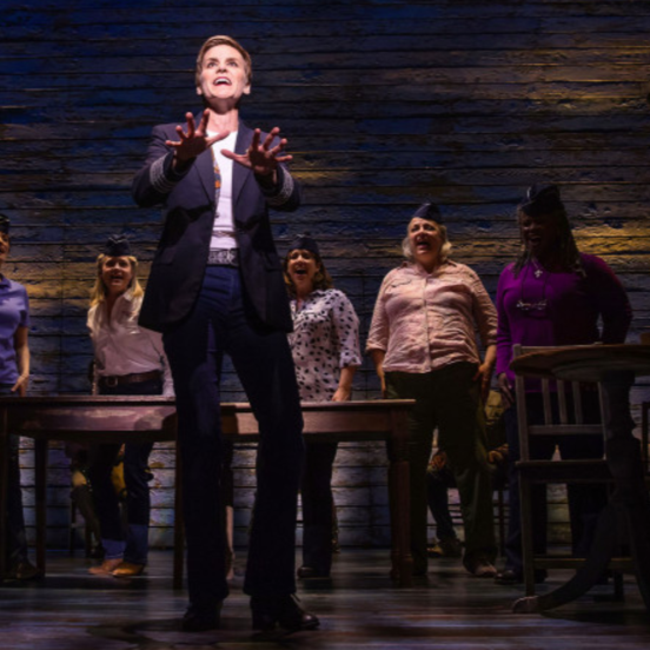 BREAKING NEWS: The groundbreaking, inspirational, and powerful new 9/11 themed musical Come From Away is set for a return sit-down production in Toronto next year following it’s recent acclaimed run there for it’s Pre-Broadway tryout this past Holiday season.

The Toronto return will once again be at the Royal Alexandra Theatre starting February 13th, 2018. It’s expecting to have an all new cast but that full same production.

Producers have already announced a Toronto return engagement for the new musical that opens on Broadway March 12.