COMING SOON TO NEW YORK BROADWAY TOURS! Calling all fans of SMASH! LET US BE YOUR S… 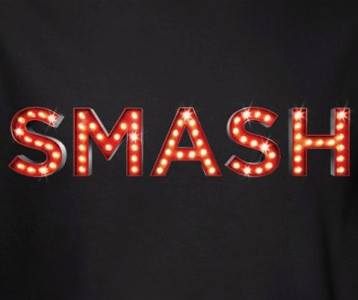 Calling all fans of SMASH! LET US BE YOUR STAR and check out our all new walking tour dedicated to the shorten lived NBC Musical drama filmed in our Broadway backyard.

On this tour, you will….

– Visit the theatres where SMASH’s fictional musicals BOMBSHELL and HIT LIST were filmed at,

– Visit the real Broadway Theatres where some of your favorite cast members have gotten their start performing on Broadway,

– Learn about what goes into the creative process of developing a new Broadway musical,

– Sing Along with your licensed musical theatre tour guide to some of the fun songs made re-famous by Smash’s amazing cast!

BROADWAY HERE WE COME with our all new Be a SMASH Walking Tour!!