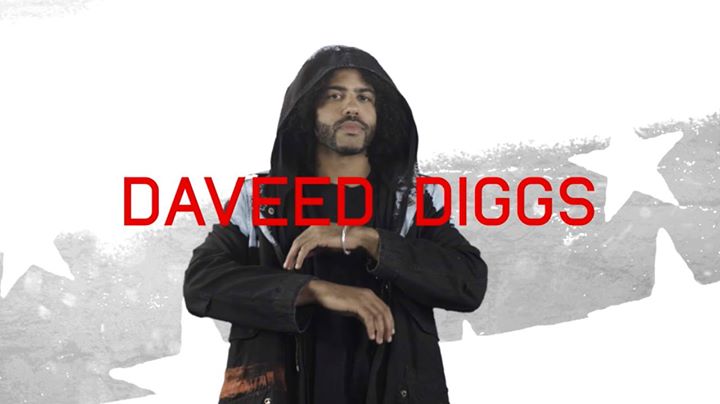 We encourage everyone to vote for the best candidate! See you on the other side…..November 8th.

“Hamilton” Star DAVEED DIGGS gives a tour de force performance in “CLINTON VS. TRUMP”. Maybe the single most important video to watch and share before you vote! Written and Directed By Laura Dawn and Daron Murphy, Shot and Edited by David Ambrose, Produced by Art Not War, Executive Produced by Jocelyn Hayes Simpson