BREKAING NEWS: Tony nominated stage and screen star Tom Wopat arrested for indecent assault and battery in Massachusetts. The acclaimed actor (known from TV’s Duke of Hazard and nominated for a Tony for playing “Frank Butler” in the 1999 revival of Annie Get Your Gun) was expecting to perform in a production of 42nd Street in Waltham where he was supposed to reprise his performance of “Julian Marsh” (a role he previously performed in the 2001 Tony winning revival). According to TMZ, he was accused of sticking his hands in the trousers of a woman connected with the show. How horrible!!! 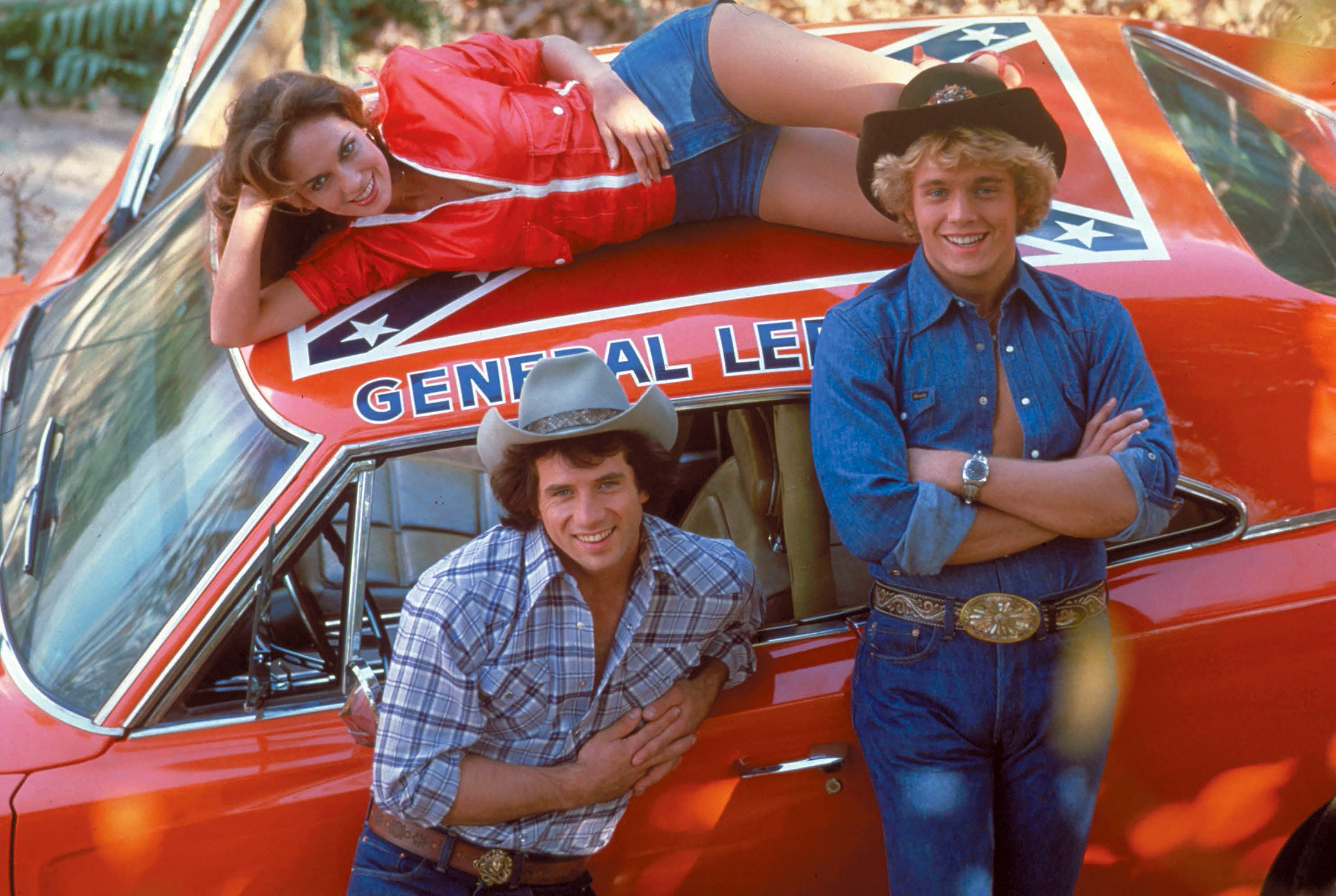 Tom Wopat, best known for playing Luke Duke in the Dukes of Hazzard TV series, has been arrested for indecent assault and battery in Massachusetts. ?