GET READY BALTIMORE! We are only 2 days away from NBC’s long awaited 4th televised mu… 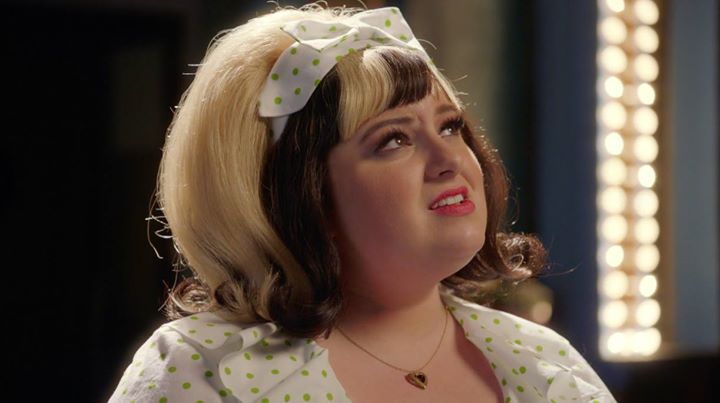 GET READY BALTIMORE! We are only 2 days away from NBC’s long awaited 4th televised musical Hairspray Live. You can expect some exciting showstopping performances featuring an amazing all star cast including….

Dancing with the Stars’ Derek Hough as the jamming, cool, and the most fun after school DJ of all time, Corny Collins,

Disney Channel star Dove Cameron as the rotten, bratty, and the “Acne of the soul” herself Amber Von Tussel,

and
Tony and Emmy winner Andrea Martin as the crazy and overprotective Prudy Pingleton.

The production will also feature special appearances by…

The Tony winning original Broadway Tracy herself Marissa Jaret Winokur as one of Mr. Pinky’s co-workers,

Emmy winner and the original film’s Tracy Ricki Lake as another one of Mr. Pinky’s co-workers,

Before the 8pm presentation, there will be a 1/2 hour behind the scenes special hosted by Kristin Chenoweth and Sean Hayes (who previously worked together on the 2010 revival of Promises, Promises) entitled COUNTDOWN TO HAIRSPRAY LIVE.

There will also be Behind the Scenes segments during the live presentation as well hosted by Glee and Broadway favorite Darren Criss.

Maddie Baillio will blow you away!