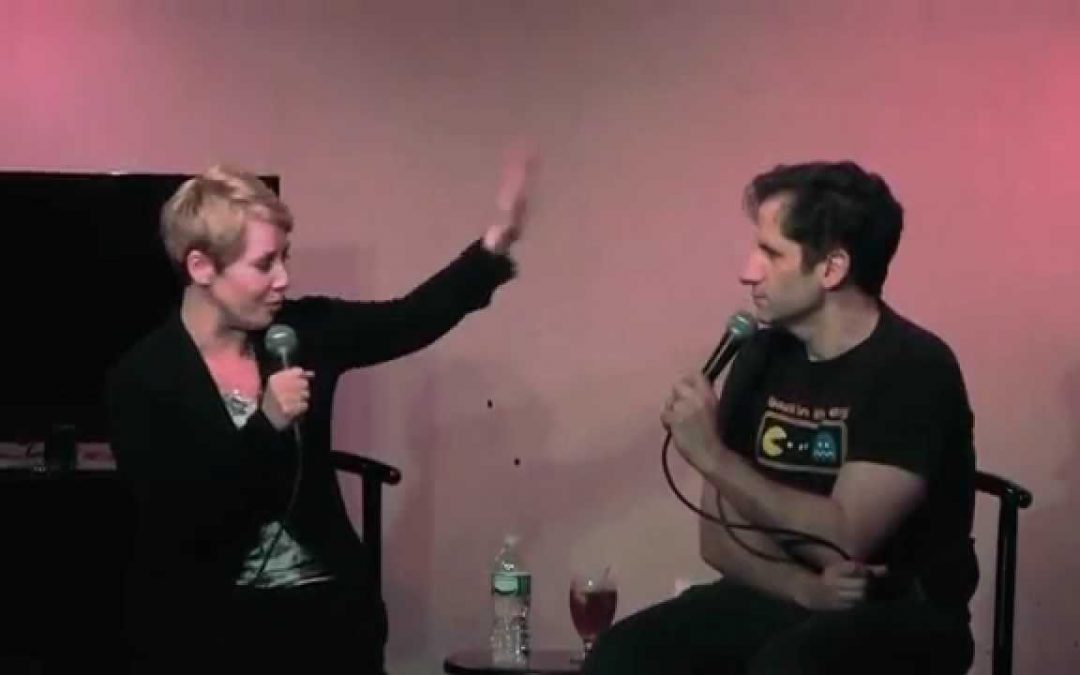 DID YOU KNOW: Eponine’s scream (in the still-running original West End production of Les Miserables – Musical) during THE ATTACK OF RUE PLUMMET scene is done by Linzi Hately (Broadway’s original Carrie White in CARRIE THE MUSICAL).

Hately joined the show as Eponine (about 2 years into the run in London). Her scream was considered to be one of the best ones. It also took pressure off the later actresses who played Eponine in the West End so they don’t have to worry about losing their voices.

Linzi Hately certainly got plenty of practice screaming as Broadway’s original Carrie! On Seth’s Broadway Chatterbox she discusses going back into Les Misera…