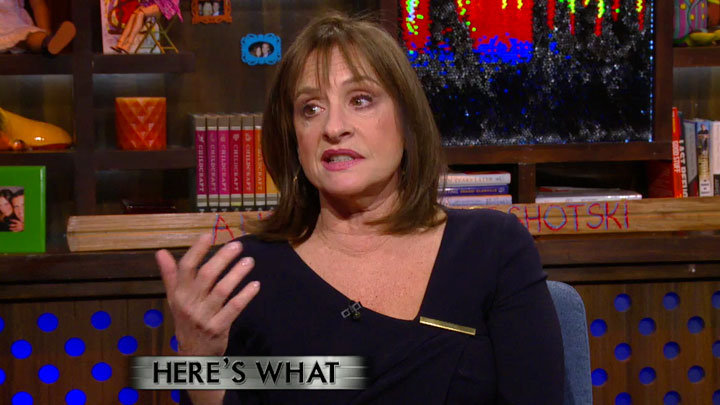 2 time Tony winner Patti LuPone is the Officer of Theatre Etiquette. One of her infamous nights on the Great White Way was the night someone took 3 illegal pictures of the acclaimed star in the recent Broadway revival of Gypsy (the musical) while performing ROSE’S TURN and she famously stopped to the show to yell at the patrons. Audio was recorded of the famous rant but no actual video of the action. However with a little help from Bravo’s late-night talk show Watch What Happens Live, they put together a specially created video of Patti yelling. She also takes about her hate for electronics going off and disruptions during a live performance.

To all those who are going to see LuPone on Broadway this Spring in War Paint (at the Nederlander Theatre), don’t even think about pulling out those electronics (especially those cameras).