RAISE A GLASS for Christopher Jackson 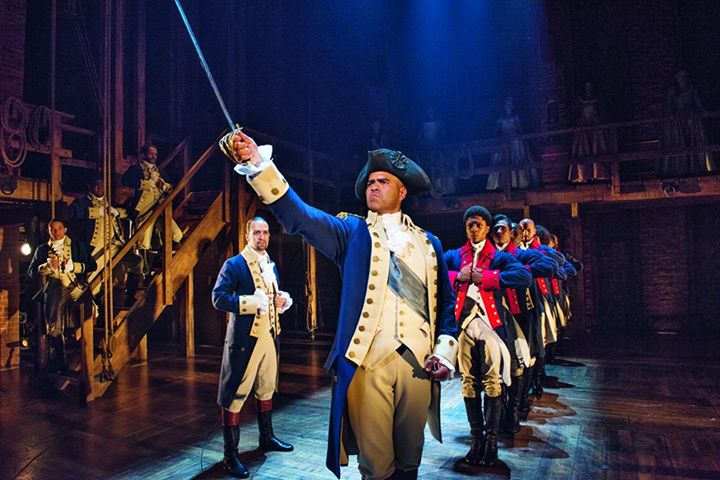 RAISE A GLASS or A SWORD TO THE GENERAL we bid farewell to Tony nominee Christopher Jackson as he co-leads the revolution ONE LAST TIME as George Washington in Hamilton: An American Musical on Broadway at the Richard Rodgers Theatre. This week taking over for Jackson (who is set for some upcoming film and TV projects) will be Nicholas Christopher for a limited engagement until the end of the year before heading off to rehearsals for Miss Saigon US. Happy Trails Christopher and Welcome Nicholas!!! #RaiseAGlass #HappyTrails #OneLastTime

Today, Christopher Jackson makes his final performance in Hamilton: An American Musical. #RaiseAGlass (or a sword) and post your picture for the General to see using the hashtag #OneLastTime!