THE MUSIC OF THE NIGHT is back!!! 2021 marks the 35th Anniversary of one of the most legendary, haunting, romantic, and iconic longest running shows in Musical Theater history….. Andrew Lloyd Webber‘s The Phantom of the Opera.
Earlier this past Summer, the show’s legendary original inaugural London company reopened in the West End after 14 1/2 months of being shutdown due to the COVID-19 pandemic. While the company was in Quarantine, Sir Cameron Mackintosh decided to do a full refurbishment / renovation of the show’s longtime home at London’s Her Majesty’s Theatre. With still paying tribute to the legacy of the show’s late creators (director Hal Prince, choreographer Gillian Lynne, and the iconic sets and costumes by Maria Björnson), the production got a little bit of a tweaking update using some of today’s technology elements. It also included a dramatic change of the orchestra being reduced from 27 to now 14 musicians in the pit.
We are still happy to share with you a brand new B-Roll trailer that was filmed featuring this historical making comeback return / 35th Anniversary cast. Get ready to experience THE MUSIC OF THE NIGHT like no other featuring many of the beloved highlighted moments led by its current London cast….
Olivier Award nominated West End and Broadway favorite Killian Donnelly in the titular role,
Lucy St. Louis who made history as the first black actress ever in the show’s history to play the role of the angelic “Christine Daae”,
and
Rhys Whitfield as “Raoul, Vicomte de Changy”.
Along with PHANTOM back in London, our very own Broadway production is set to re-haunt the Majestic Theatre starting October 22nd, 2021.
Who is excited?!!
How incredible was that?!!

BROADWAY ON TV: Broadway cast of THE PHANTOM OF THE OPERA celebrates upcoming return with a MASQUERADE on GMA!!! 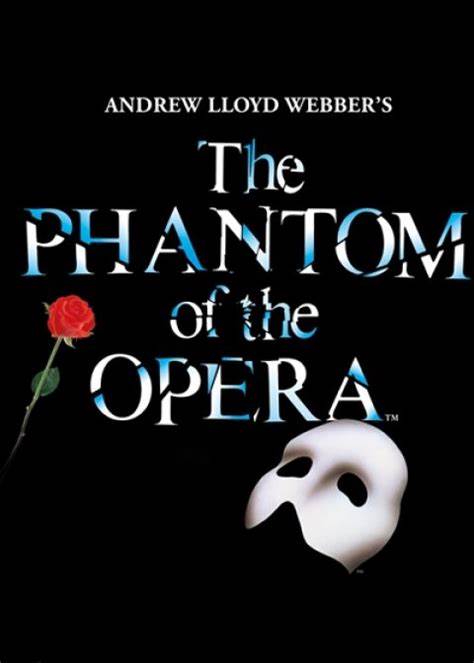 Wake up and SURRENDER as the Broadway company of Andrew Lloyd Webber‘s legendary longest running smash hit The Phantom of the Opera have reunited to prepare for their triumphant return later this month. To get PHANS back into the mood and spirit of Broadway’s triumphant comeback, the cast woke up early this morning taking center stage on the Red stairs of the TKTS booth in Duffy Square (part of Times Square) on Good Morning America.
Here is Ben Crawford as the titular role of the masked man himself, Meghan Picerno as “Christine Daae”, and the cast performing a medley of 2 of the show’s beloved tunes…. the title song itself THE PHANTOM OF THE OPERA and MASQUERADE.
THE PHANTOM OF THE OPERA is set to re-haunt Broadway’s Majestic Theatre once again starting October 22nd, 2021.
Who is excited?
How beautifully haunting was that?!!
VIDEO: Watch the Cast of PHANTOM Perform on GOOD MORNING AMERICA Video (broadwayworld.com)