BREAKING NEWS: As previously announced, a revival of the musical adaptation of The Secret Garden the Broadway Musical is in the works. Casting has been announced for an upcoming 4 week lab workshop of the production as the creative team meet up to get ideas down for the actual production. The lab cast is expecting to feature….

Brooklyn Shuck (Broadway’s Matilda The Musical on Broadway, Tuck Everlasting, and currently in Harry Potter and the Cursed Child NYC) in the lead role of “Mary Lennox”,

Clifton Duncan (The Play That Goes Wrong on Broadway) as Archibald Craven,

Sierra Boggess Official (Broadway’s The Phantom of the Opera, The Little Mermaid, and School of Rock the Musical) reprising her role from the 2016 Lincoln Center concert production “Lily Craven”,

Amber Iman (Shuffle Along on Broadway) as “Martha”,

Adam Chanler-Berat (Broadway’s Next to Normal, Am?lie On Broadway, and currently in the revival of “Saint Joan” as “Dickon”,

Sally Ann Triplett (The Last Ship and currently in the Off Broadway revival of Sweeney Todd NYC) as “Mrs. Medlock”,

and Kuhoo Verma as “Ayah”.

No word has been said if this cast will continue for when the show officially goes to Broadway.

The creative team of this lab / Broadway bound revival of THE SECRET GARDEN is set be directed and choreographed by Tony winner Warren Carlyle.

Producers Gerald Goehring and Michael F. Mitri announced today the cast for the lab of the highly-anticipated Broadway revival of the Tony Award-winning musical, The Secret Garden. With book and lyrics by Tony Award and Pulitzer Prize? winner Marsha Norman, music by Tony Award nominee Lucy Simon an…

Tonight is a very special night because we already are offically kicking off the start of the 2018-2019 Broadway season!!!!!! WHOOP WHOOP!!!

The first new show is the 50th Anniversary revival (and ON BROADWAY debut) of Mart Crowley?s groundbreaking play The Boys in the Band (starring Jim Parsons, Andrew Rannells, Zachary Quinto, Matt Bomer, and a full all star cast). It begins previews tonight at Broadway’s Booth Theatre.

Break a leg to the entire cast, crew, and creative team!!

Are you ready for new show?!! 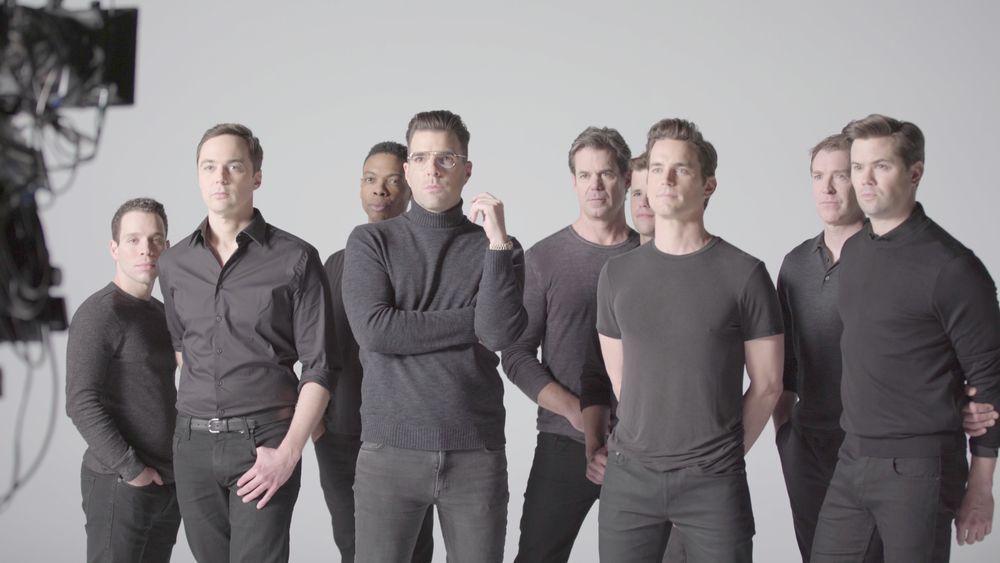 Boys in the Band: Get a First Look at the Broadway Revival

Those Theater Etiquette RASCALS are making your favorite stars angry. At today’s matt

Those Theater Etiquette RASCALS are making your favorite stars angry. At today’s mattinae of the Tony winning smash hit Dear Evan Hansen, another naughty audience member was recording the show in the second row which the show’s scene stealing cast member Will Roland took to social media to call them out.

ENOUGH IS ENOUGH!!! When you’re at a show, ELECTRONICS AWAY.