MAKING HER WAY DOWNTOWN to FEEL THE EARTH MOVE UNDER HER FEET. Earlier this week, Gra

MAKING HER WAY DOWNTOWN to FEEL THE EARTH MOVE UNDER HER FEET. Earlier this week, Grammy nominated recording artist Vanessa Carlton made her Broadway Debut in the role of another iconic singer-songwritter in the Tony and Grammy winning smash hit Beautiful – The Carole King Musical.

Get a look at the the new updated front of house billboards outside the Stephen Sondheim Theatre which features new photos of the A THOUSAND MILES songstress in costume as "Carole King".

See Vanessa Carlton in BEAUTIFUL now for a 10 week engagement through Septemer 1st, 2019.

How BEAUTIFUL of a NATURAL WOMAN does Vanessa look? 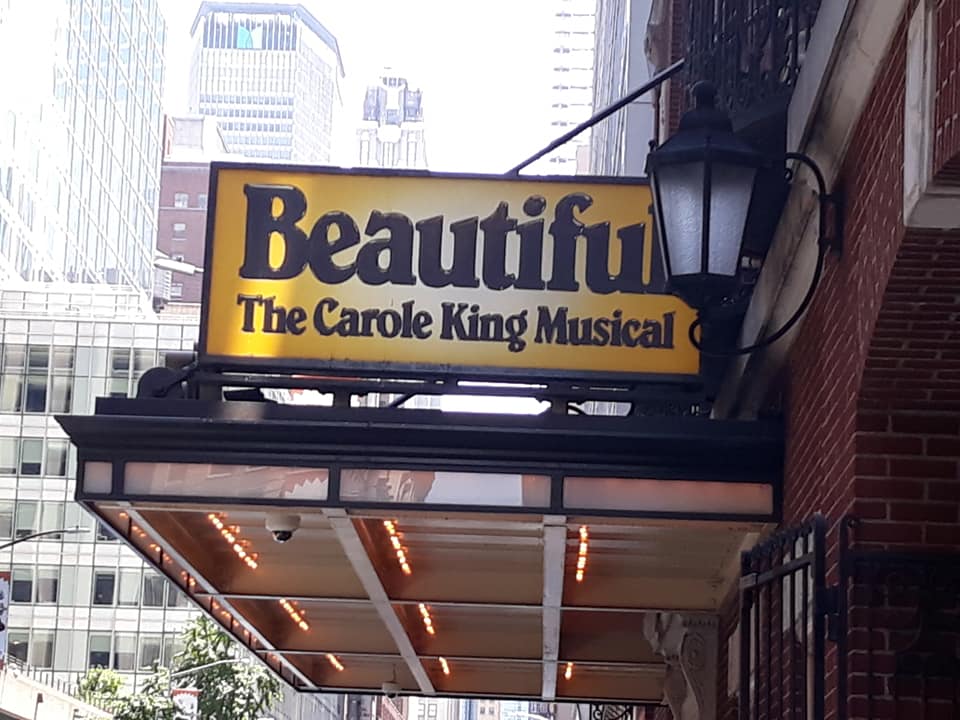 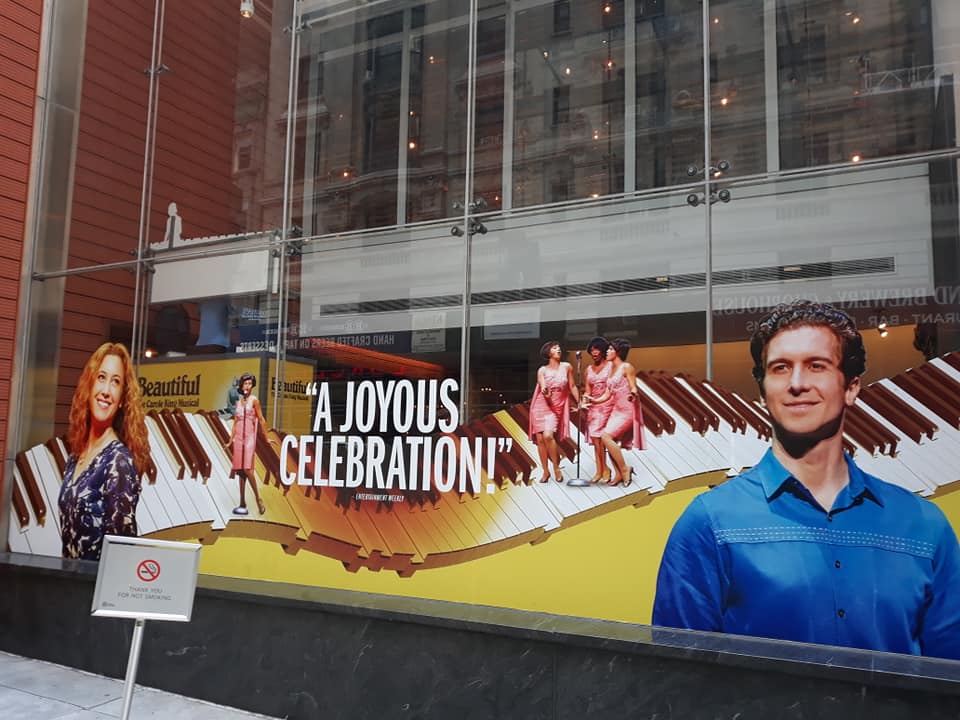 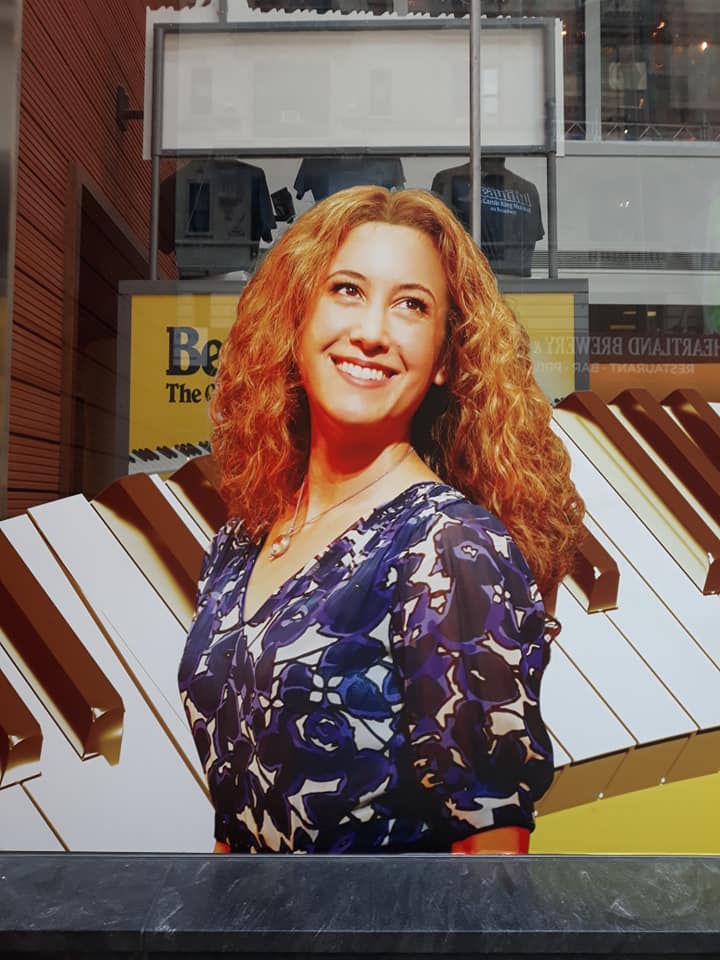 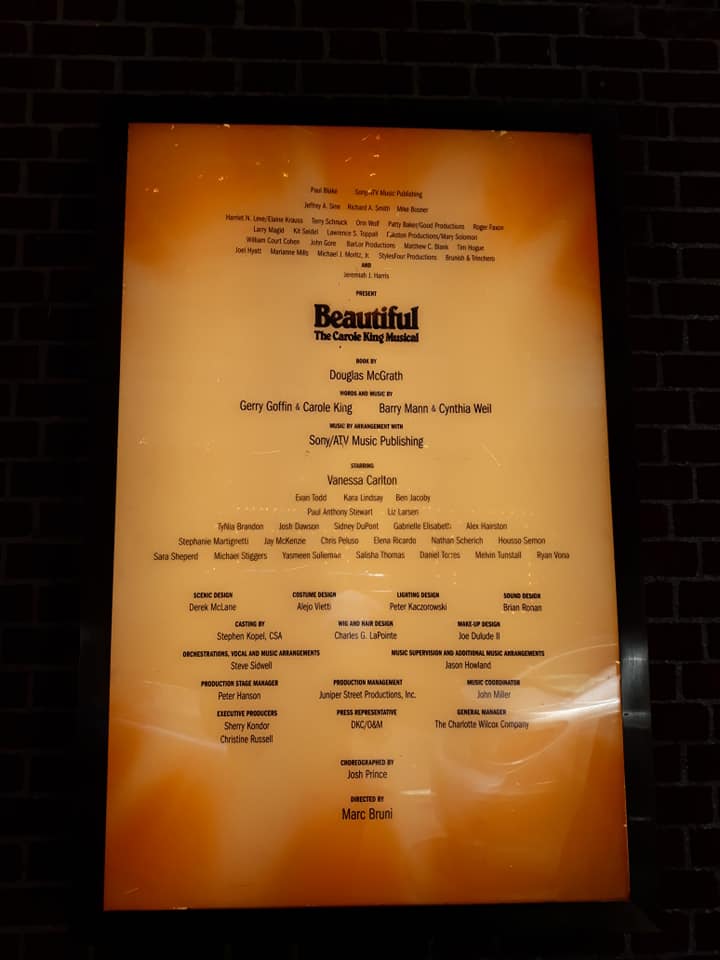 ‘Be More Chill’ Sets Wheels in Motion for Move to Broadway

THIS JUST IN: The smash hit high energy pop/rock musical Be More Chill (currently playing to sold out houses at Signature Theatre Company) is currently in talks for a possible transfer to Broadway. Earlier this week, a production meeting happened for plans to raise over $9.5 million for the production to officially hit the Great White Way.

BE MORE CHILL is based on a best-selling novel by Ned Vizzini. It tells the story of an average High School teenager being bullied by the popular kids till one day he takes crazy technical drug called a “SQUIP” that changes his him from being a Geek to Cool Kid. The musical features a score by Joe Iconis and a book by Joe Tracz.

Following a run in Red Bank, New NJ back in 2015, the show made its triumphant debut here in the Big Apple. It currently plays to screaming sold out crowds at The Irene Diamond Stage at The Pershing Square Signature Center now through September 30th, 2018.

Who thinks BE MORE CHILLS deserves to go to Broadway?!!

‘Be More Chill’ Sets Wheels in Motion for Move to Broadway

With less than a month left in its sold-out run at a small theater off-Broadway, the producers of the popular new musical are making plans to mount it on the Great White Way.

MOVE ON! Today, we bid farewell to the company of the acclaimed semi-staged revival o…

MOVE ON! Today, we bid farewell to the company of the acclaimed semi-staged revival of Sunday in the Park with George Broadway (starring Jake Gyllenhaal and Annaleigh Ashford) as the officially FINISH THE HAT, and end their strictly limited engagement at Broadway’s Hudson Theatre.

This production (which came from New York City Center) made history as the first Broadway show ever to be performed in the newly renovated, restored, and historical Hudson Theatre.

Happy trails to the cast, crew, musicians, and creative team on an incredible run. And a special congratulations to the entire staff of the Hudson Theatre on a successful and smashing first show.