MY, WHAT A GUY!!! Get ready to discover the TALE AS OLD AS TIME with a twist!!! Disney is currently in pre-production for a miniseries prequel to the classic story of Beauty and the Beast. This mini 8-episode series inspired by the acclaimed 2017 Live Action musical remake will follow the backstory…. not on the titular characters….. but the story’s notable narcissistic, ruthless, and strong hunter himself “Gaston” and his trusty snide, accident-prone sidekick “LeFou”. The series will be entitled LITTLE TOWN (that notable lyric from Oscar nominated song introducing the musical’s central character BELLE).
In this new story, you will discover more about that QUIET VILLIAGE (living life EVERY DAY LIKE THE ONE BEFORE) in France. It will follow “Gaston” in his beginnings, his first meeting with “LeFou”, and more of the details on how The Enchantress tested the spoiled, selfish, and arrogant prince that caused the Enchanted Spell turning him into a “Beast” and all his servants and guests into objects. It will also introduce a brand new character “Tilly”, the stepsister of “LeFou”.
That’s not all, the series will star Luke Evans and Tony nominee Josh Gad reprising their performances of “Gaston” and “LeFou” from that 2017 live action film.
It will also star Briana Middleton as “Tilly”.
The series will be co-produced by Gad along with Adam Horowitz and Edward Kitsis (the creators of Once Upon a Time) and Liesl Tommy,
it will also include original songs written by BEAUTY AND THE BEAST’s legendary composer EGOT winner Alan Menken along with 3 time Tony nominee Glenn Slater.
No word has been said if any of the other cast members from the Live Action BEAUTY AND THE BEAST will be returning including….
Emma Watson as “Belle”,
Dan Stevens as “The Beast”,
Euan McGregor as “Lumiere”,
Emma Thompson as “Mrs. Potts”,
Kevin Kline as “Maurice”,
Ian McKellen as “Cogsworth”,
and more.
Filming will begin Spring 2022.
Who is excited?!!
‘Beauty and the Beast’ Prequel Series With Luke Evans and Josh Gad a Go at Disney+ (msn.com) 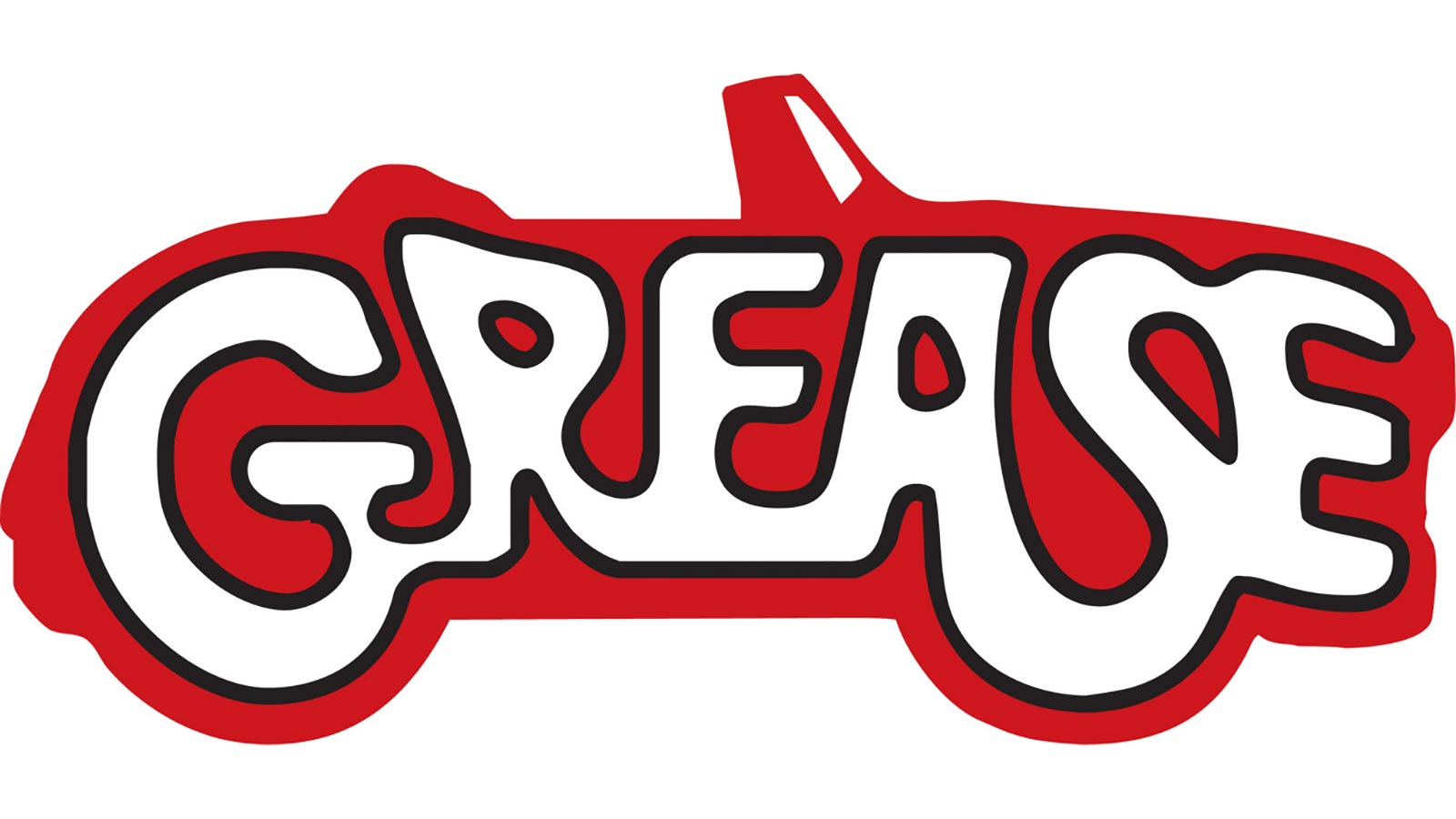 TELL ME MORE, TELL ME MORE!! Get ready to HAND JIVE back to High School as the highly anticipated musical prequel TV series to the legendary musical Grease entitled RISE OF THE PINK LADIES is officially in the works. The series will be produced by Annabel Oakes.
In this new 10 episode musical prequel, it will follow the adventures of GREASE’s female empowerment rulers of RYDELL HIGH SCHOOL themselves… The Pink Ladies before that famous first day of Senior year where they RULED THE SCHOOL. It will follow early beginnings of “Rizzo”, “Jan” “Frenchy”, and “Marty” as a group of outcasts causing a stir of panic in the halls that will change the world forever.
Originally the series was set to go to HBO Max but now has been changed to Paramount+.
Along with RISE OF THE PINK LADIES (as previously announced), there’s also another movie musical prequel on GREASE coming out…. SUMMER LOVIN’. In this film, it will be the full length extended story of the musical’s head couple “Danny” and “Sandy” when they first met, fell in love, & the famous events as told in the musical’s famous song SUMMER NIGHTS.
Announcements for castings, release, and filming for both GREASE prequels will be announced soon.
Thoughts?
Who is excited?
Grease Prequel Series Rise of the Pink Ladies Lands at Paramount+ | Broadway Buzz | Broadway.com

BREAKING NEWS: Due to low ratings, NBC has officially cancelled the acclaimed musical series Zoey’s Extraordinary Playlist. The series had its final episode on May 16th, 2021. We send our love to the entire cast, crew, and creators of this amazing show. Thoughts?