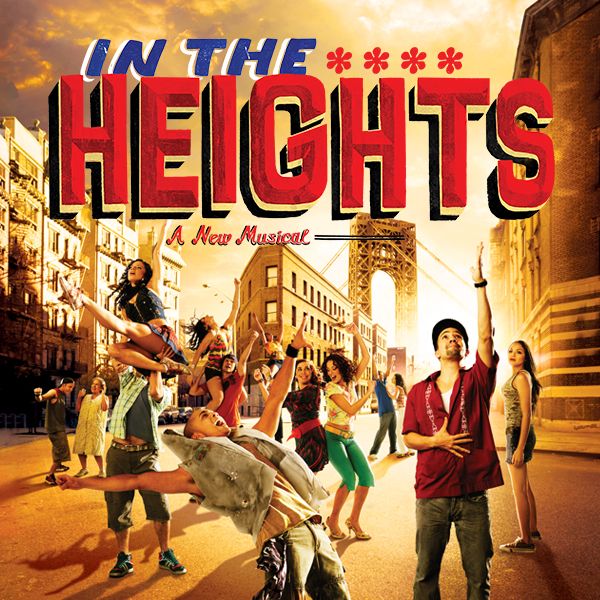 NO ME DIGA! Despite this past year and a half of hell, it’s not stopping Award winning mastermind Lin-Manuel Miranda from creating. The Hamilton and In The Heights favorite has so much coming up including….
scores for the upcoming animated films VIVO (Netflix) and ENCANTO (Disney),
marking his movie directing debut with the upcoming Netflix film adaptation of Jonathan Larson’s Tick Tick Boom,
and
the encore engagement of his acclaimed hip hop / improv Freestyle Love Supreme on Broadway this Fall.
That’s not all…. even with his hectic schedule, the beloved composer, writer, actor, singer, and rapper is aiming already plans for 2022 to begin work in creating his next major Stage Musical project. Even with some of his daily normal routines with being a father of 2 kids, walking his dog, and everything, Miranda already is getting some ideas down. Whatever the new musical is, we cannot wait!!! Lin’s work is a genius masterpiece.
He also has been expressing interest of bringing his debut musical (now a smash hit movie musical) In The Heights back to Broadway!!!
So many great things Lin!!!
Who is excited?!!!
Lin-Manuel Miranda to Begin Work on a New Stage Musical; Might In the Heights Return? (broadwayworld.com)