GET DOWN!!! Everyone is crazy over the hottest GIRL POWER hit of the UK and now North 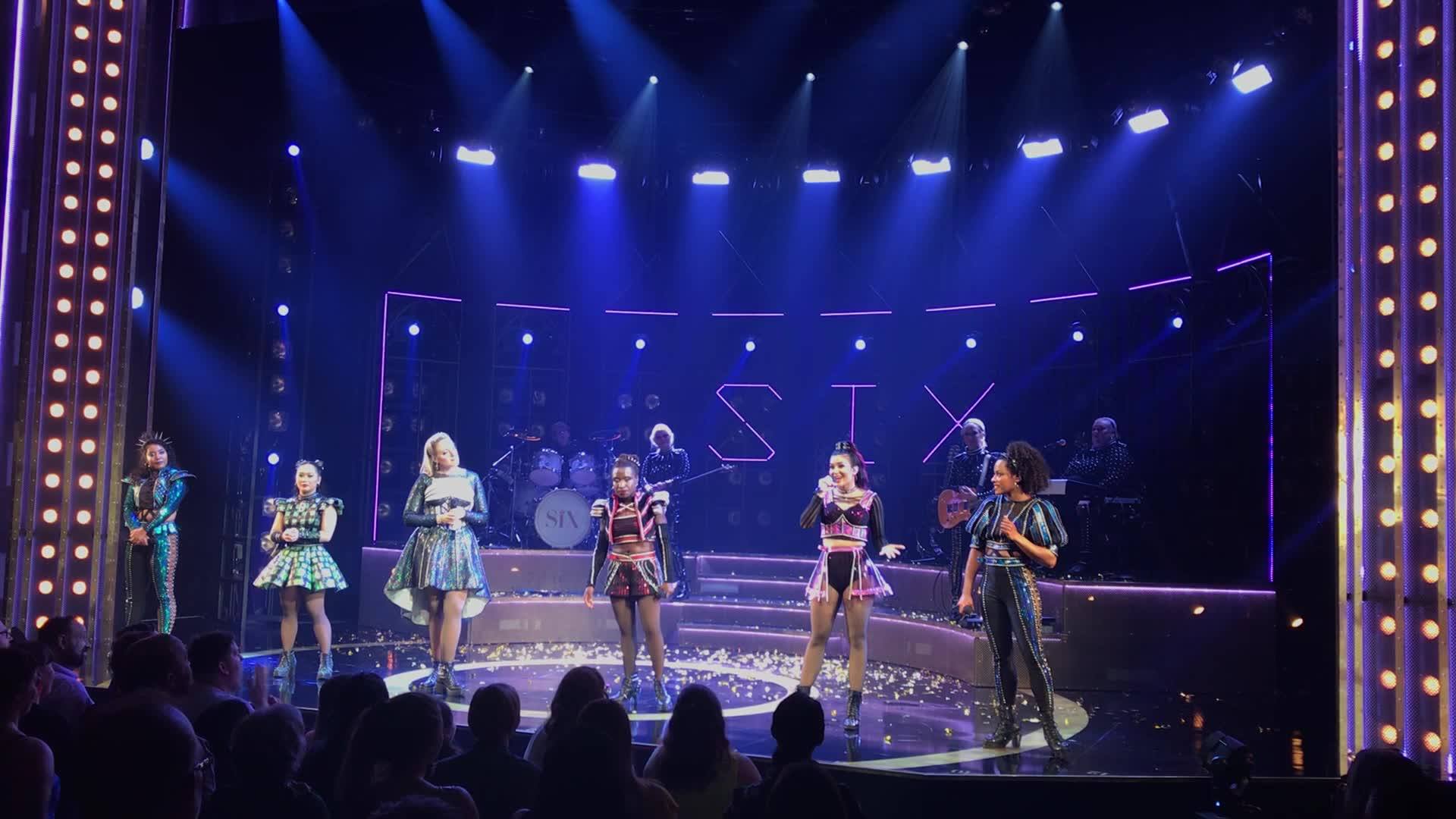 GET DOWN!!! Everyone is crazy over the hottest GIRL POWER hit of the UK and now North America…. SIX. Tonight, the show’s North American premiere production in Chicago played its final performance at the Chicago Shakespeare Theater. However, The Queens made a very special surprise announcement at…

Gave some Theater loving fans from North Carolina the creeps on our HAUNTED BROADWAY Walking tour. They are trying to catch at least one show during their stay. 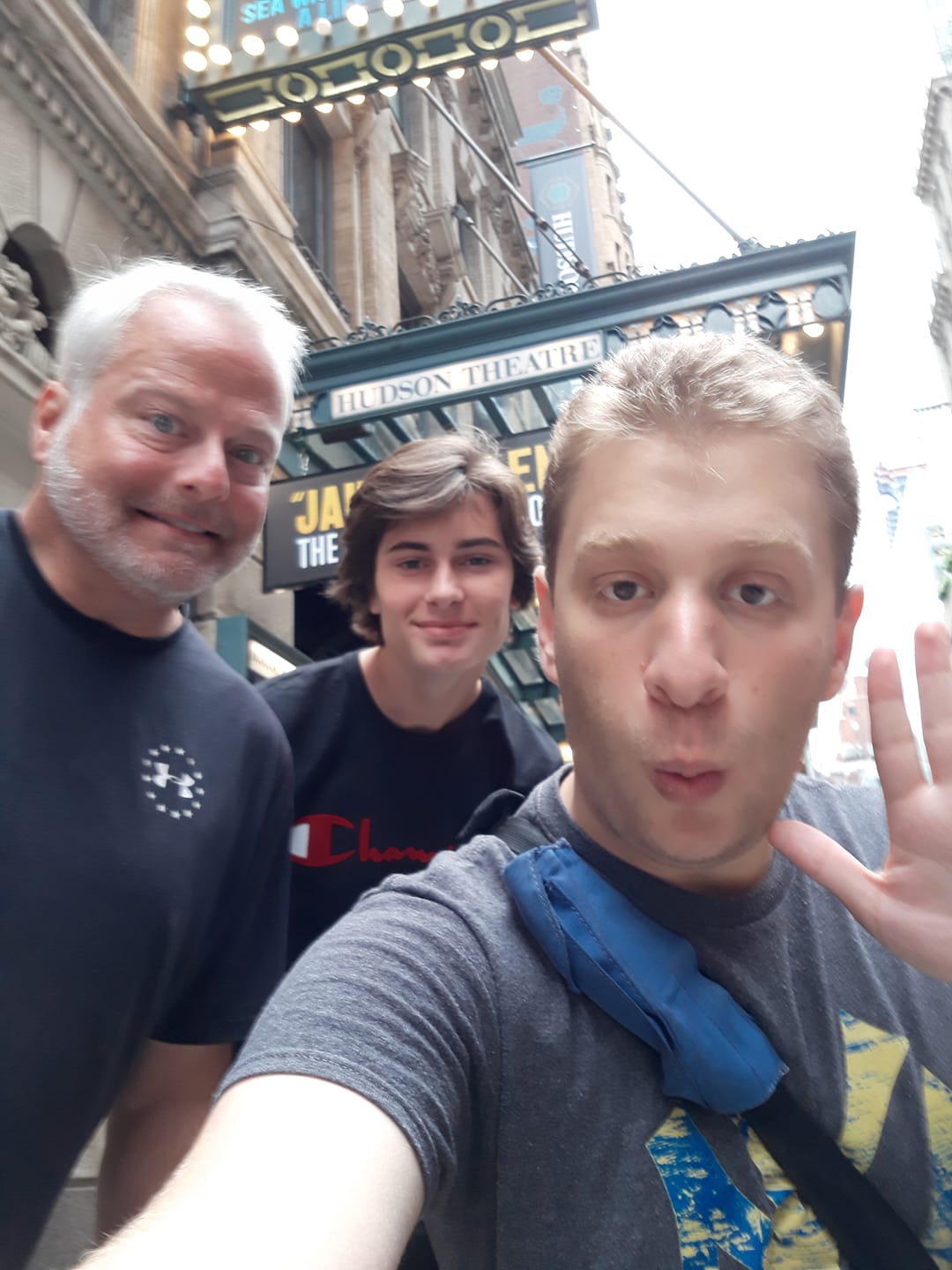 GIRL FROM THE NORTH COUNTRY on Broadway 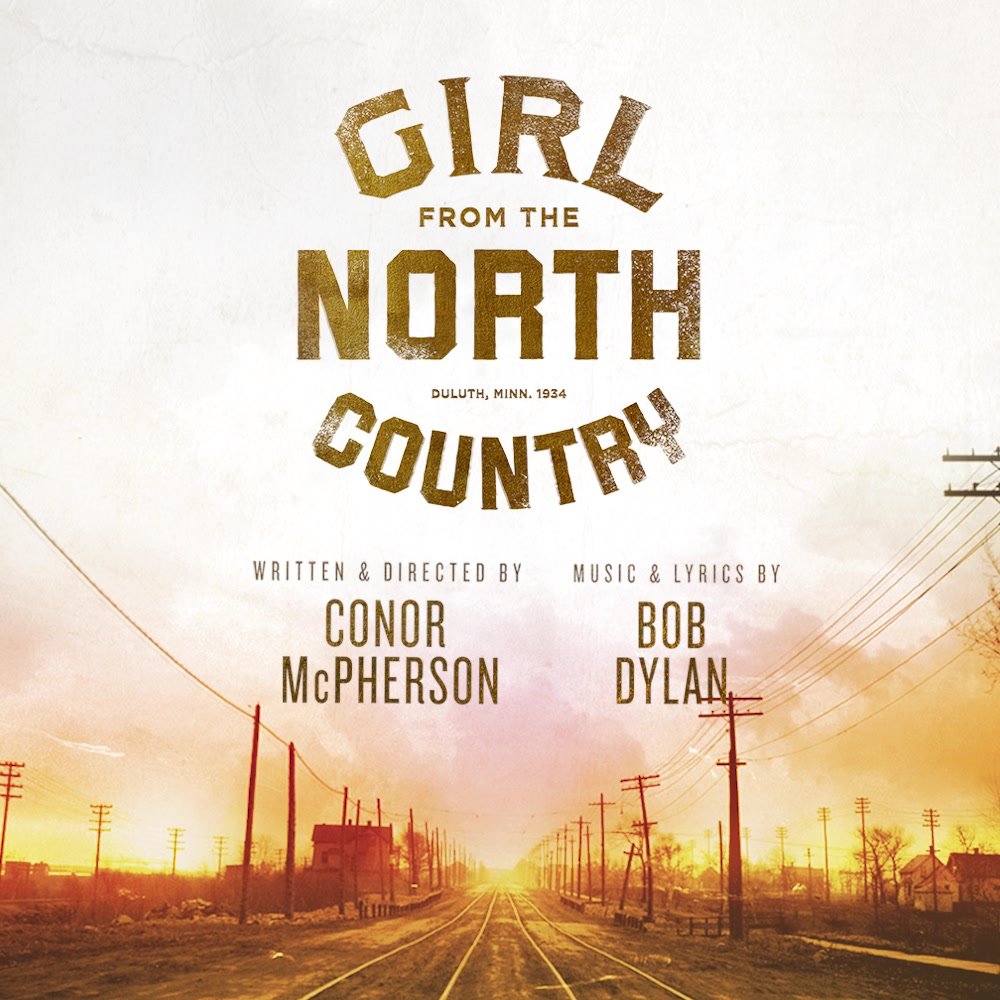 All about the SLOW TRAIN! It has just been announced that following sold out runs in London’s West End back in 2017 and Off Broadway at The Public Theater last year, the new Bob Dylan musical GIRL ROM THE NORTH COUNTRY is transferring to Broadway next year.

Under the direction of Connor McPherson…

We’re incredbly proud to announce the New York Times Critics’ Pick production of GIRL FROM THE NORTH COUNTRY will transfer to Broadway next season! We can’t wait to #DiscoverTheNorthCountry beginning February 7, 2020. Follow Girl From The North Country on Broadway for more info!

BREAKING NEWS: Things are about to become GIRL PERFECT as Bend It Like Beckham The Musical is finally making its way to North America later this year. The show will premiere there in Toronto, Canada playing the St. Lawrence Centre for the Arts' Bluma Appel Theatre from December 7th – 24th, 2019.

BEND IT LIKE BECKHAM is a musical adaptation of the acclaimed 2002 British romantic comedy film of the same name. It tells the story a British teenager who faces the disapproval of her Punjabi Sikh parents in pursuing her dream of playing soccer (Football in the UK). The show features a score by Howard Goodall, lyrics by Charles Hart, and a book by Gurinder Chadha, OBE (who wrote, produced, and directed the original film and the musical).

The musical premiered in London's West End at the Phoenix Theatre running for only 9 months. Under the direction of Gurinder Chadha, the cast featured…

Preeya Kalidas (previously from the original film) as "Pinky".

It was nominated for 5 Olivier Awards in 2016 including Best New Musical but lost all the catagories.

A musical adaptation of the girl-power soccer film Bend It Like Beckham is set to make its North American premiere in Toronto this winter.

WE LIKE WHAT SHE'S DOING! The new smash hit Tootsie The Musical is playing to packed houses 8 times a week at Broadway's Marquis Theatre. Now due to its critically acclaimed success and earning 11 Tony nominations this year including Best Musical, the show (based on the 1982 comedy film) is set to launch a lineup of International productions.

A North American National Touring company will officially be launching in 2020 starting in Buffalo, NY before traveling all over both the United States and Canada. In addition, there are plans already for companies in London's West End, Australia, Japan, and more.

Based on the 1982 comedy film, the musical adaptation features a book by Robert Horn, music and lyrics by David Yazbek and choreography from Denis Jones.