THE LION KING celebrates its 19th Anniversary on Broadway! 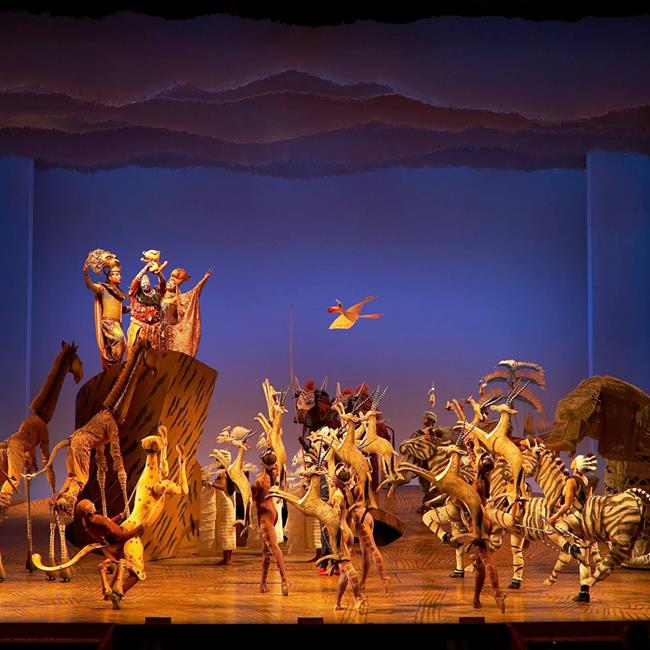 IT IS TIME! Disney’s Award-winning smash hit The Lion King celebrated it’s 19th Anniversary on the Great White Way this Sunday. The show has been seen by 85 million people worldwide since its debut in 1997 at the New Amsterdam Theatre. Since 2006, it continues to wow audiences 8 times a week at the Minskoff Theatre, Here’s to 19 and many more years of THE CIRCLE OF LIFE!!!

It’s good to be the king. Congratulations to The Lion King – Musical on 19 years of dazzling Broadway audiences!