Want a cameo appearance at The Lion King – Musical? 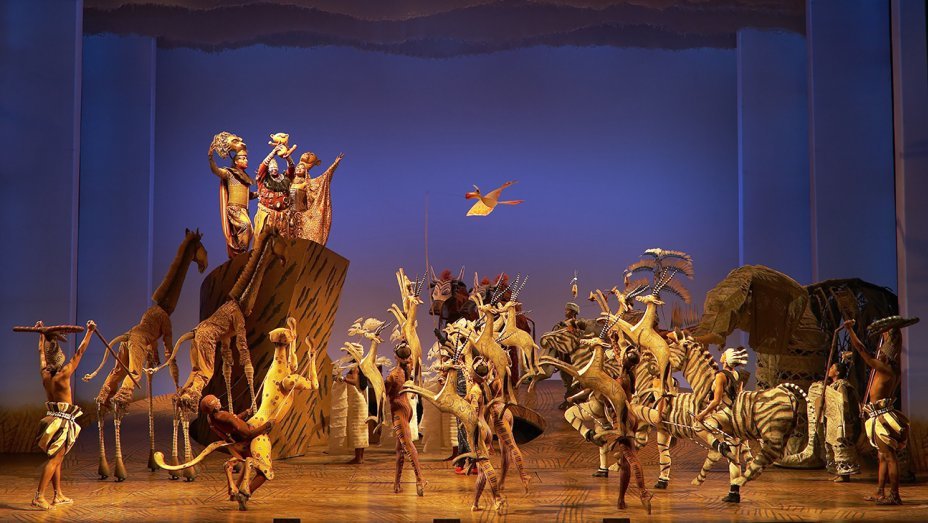 Want a chance to make your Broadway debut for One Night only? Here is a once in a lifetime opportunity for you if you make generous donation to Broadway Cares/Equity Fights AIDS. The Broadway company of the Award winning smash hit The Lion King – Musical (soon to celebrate its 20th Anniversary in 2017) is auctioning off a chance for you to have a cameo appearance and be part of the show’s iconic opening number THE CIRCLE OF LIFE. How cool is this?!

Help support Broadway Cares/Equity Fights AIDS for a chance to join the Broadway cast of THE LION KING onstage for one unforgettable walk-on performance.