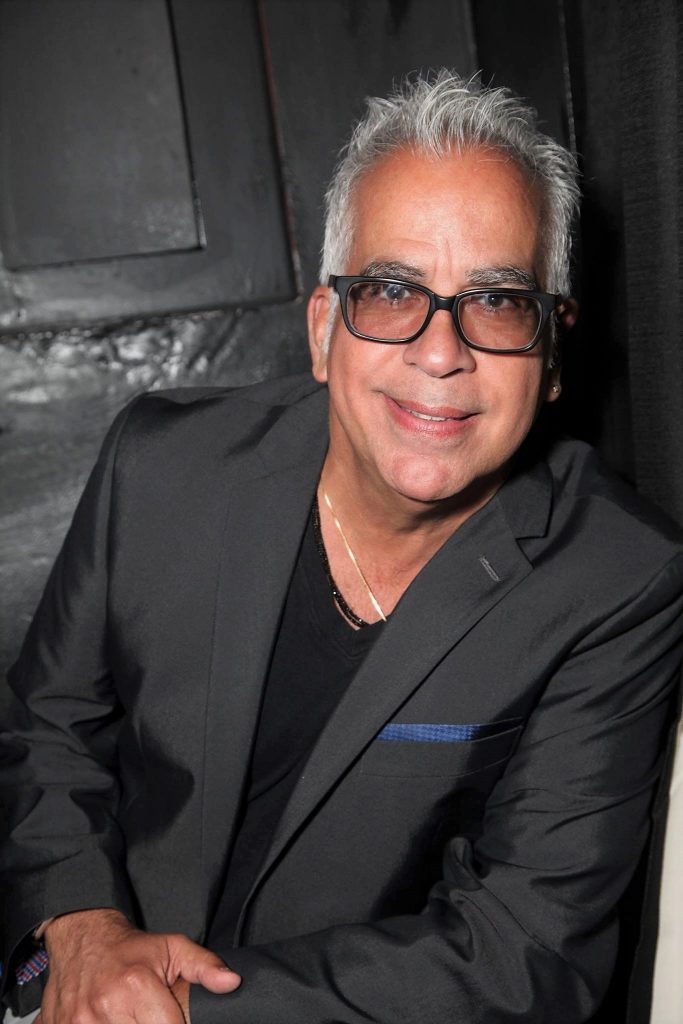 Over the years, there have been so many unforgettable people that have kept the spirit of the Great Bright Way close their hearts. One of our personal favorites has played a huge mark in our community for over 40+ years….. acclaimed director and producer Richard Jay-Alexander.
Best known in our books as THE BROADWAY MAN, Richard Jay-Alexander is the ultimate impresario. Born in upstate New York and now living in Miami, he began his career as a performer. He made his Broadway debut in 1977 in ZOOT SUIT and later appearing in the Tony winning play AMADEUS…. appearing in both the original casts and later helped stage productions around the world.
As time went on, Alexander started going more towards the creative side of the business. He began going into the worlds of directing and producing. In the 1980’s, he went on to be the Associate Director and Executive Producer for the American productions of many of Sir Cameron Mackintosh’s greatest hits for 12 YEARS. Many of his notable works included helping out with the original productions of….
Les Miserables,
The Phantom of the Opera,
and
Miss Saigon.
He has continued to direct many Live Theater and Opera productions all around the world today.
Along with Theater, Alexander is also known for directing and producing concert work (along with albums) for some of your favorite Broadway stars including….
the legendary Barbra Streisand,
Tony winner Bernadette Peters,
the divine Bette Midler,
Tony and Emmy winner Kristin Chenoweth (including her recent Broadway concert residencies MY LOVE LETTER TO BROADWAY and FOR THE GIRLS),
Tony nominee Norm Lewis (including his annual Christmas concerts at Feinstein’s/54 Below),
Tony winner Brian Stokes Mitchell,
and so much more.
He’s a longtime board member for Broadway Cares/Equity Fights AIDS which he’s continued to direct many benefits shows for them.
Richard-Jay Alexander today continues to direct concerts for Broadway’s best along with inspiring the next generation of talents.
Check out this featurette of this Richard-Jay Alexander’s career and his unbelievable memorabilia of Broadway treasures over the years.
Any fans of Richard-Jay out there?!!
Up Close & Personal With Broadway Director Richard Jay Alexander – YouTube