For all our friends on the West Coast: The historical Hollywood Bowl is about to be transformed into a fairy-tale kingdom this weekend. For 3 nights only, Los Angeles' iconic outdoor concert hall will proudly be presenting as their annual concert adaptation…. Into The Woods.

Under the direction of Tony Award nominee Robert Longbottom and a full orchestra conducted by Kevin Stites, this concert adaptation of Stephen Sondheim thrilling and family musical will feature a full all star cast consisting of… 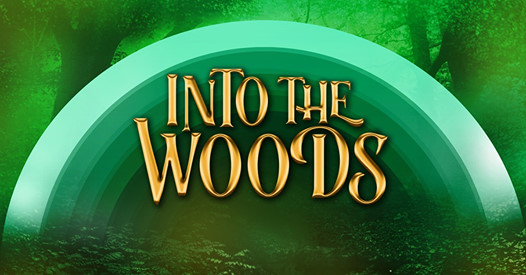