Moulin Rouge! Musical Will Open in Australia in 2021

COME WHAT MAY!!!! Moulin Rouge The Musical has just officially opened as the first new musical of the 2019-2020 Broadway season earning RAVE REVIEWS and playing to sold out houses 8 times a week at the Al Hirschfeld Theatre.

And now, it has just been announced that sit-down International productions is in the works. The first of many upcoming international productions lined up will go back to where it all began…. and perfect timing in celebration for the 20th Anniversary of the 2001 Oscar winning Baz Luhrmann film (of what the musical is based off of)?.. AUSTRALIA!!!! It will open in Melbourne, Australia at the Regent Theatre during the 2020-2021 season.

Full dates and casting will be announced soon.

Australia, Are you ready to CAN CAN?!!! 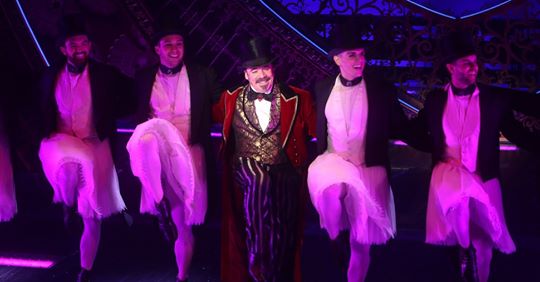 Moulin Rouge! Musical Will Open in Australia in 2021

The stage adaptation of the Baz Luhrmann movie made its Broadway premiere earlier this month.