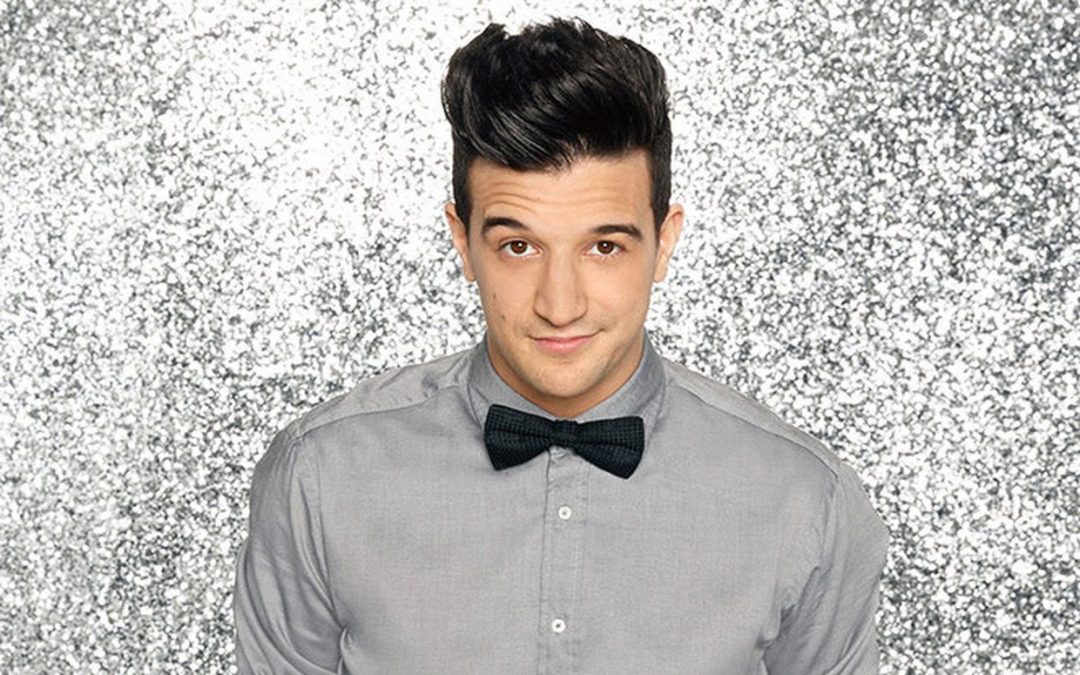 Another opportunity that’s JUST SO GOOD TO BE TRUE to make a walk-on cameo appearance on Broadway. If you make a donation to Broadway Cares/Equity Fights AIDS, you can have a chance to be part of the Award winning smash hit Jersey Boys (set to end its Broadway run this January) being part of the Silhouette Club scene during Frankie Valli’s performance of MOODY’S MOOD FOR LOVE in Act 1 and hang out with the show’s current star Dancing with the Stars’ Mark Ballas. How cool is this?!

Join Broadway’s newest Frankie Valli (and Dancing With The Stars’ pro), Mark Ballas …along with the cast of the hit musical Jersey Boys i…