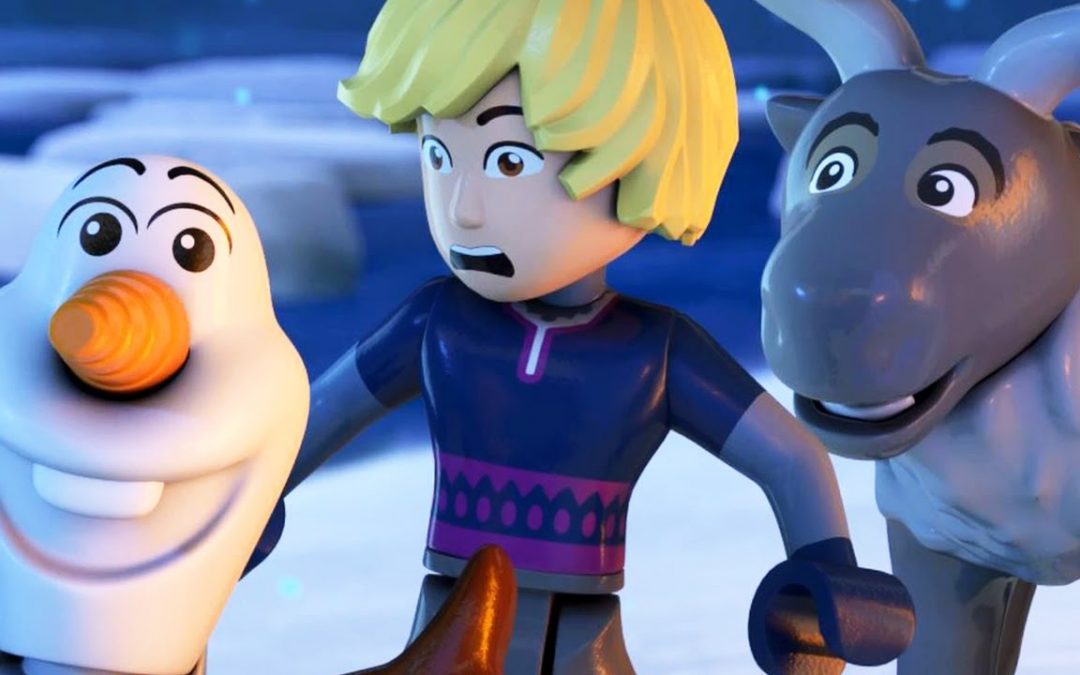 3 years ago today, Disney released it’s Blockbuster smash hit animated film Frozen. It went on to receive global attention. Now, Disney Channel will be releasing an all new FROZEN short with the magic of LEGO this holiday season entitled FROZEN NORTHERN LIGHTS. In the story, Elsa, Anna, Kristoff, Sven, and Olaf are on an adventure to find and save the Northern Lights of Arendelle. It’s set to air on Disney Channel on December 9th.

That’s not all, the all-star Broadway voice talents who brought the characters to life on screen are coming back to reprise their roles. We are talking about Tony winner Idina Menzel as Elsa, Kristen Bell as Anna, 2 time Tony nominee Jonathan Groff as Kristoff, and Tony nominee Josh Gad as Olaf.

In addition as previously announced Frozen on Broadway is currently in the works. The musical will have it’s out of town tryout in Denver this Summer 2017. It will then hit Broadway’s St. James Theatre in 2018. It will be directed by Tony Award winner Michael Grandage, choreographed by Tony winner Christopher Gattelli, set and costume deisgns by Christopher Oram, and more.

The Frozen Family is back in an all new LEGO adventure on a journey to find the #FrozenNorthernLights. Join them December 9th at 8PM on Disney Channel for th…