In honor of Josh Groban’s final performance in The Great Comet today, check out this … 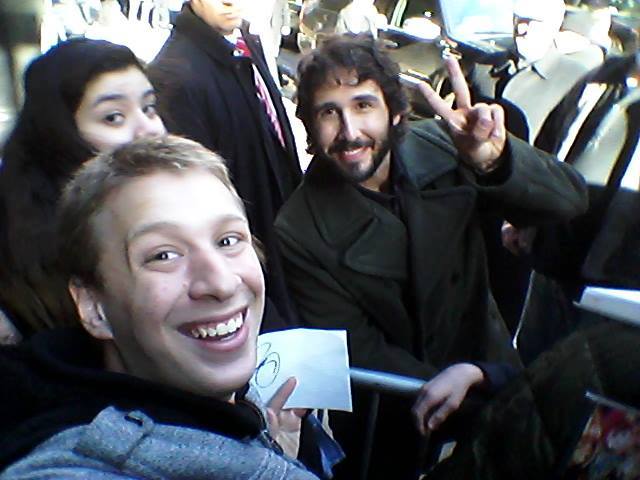 In honor of Josh Groban’s final performance in The Great Comet today, check out this photo of our Michael when he met him in 2015 outside of Good Morning America when he announced the release of his new STAGES album.

Michael saw GREAT COMET on June 11th (TONY DAY). Josh Groban gave one powerful, intense, and emotional performance. Sadly he did not stage door afterwards since they were getting him ready.

Let’s hope Josh comes back to Broadway real soon!!!! It was actually his first love before he started doing his own classical / pop recordings.