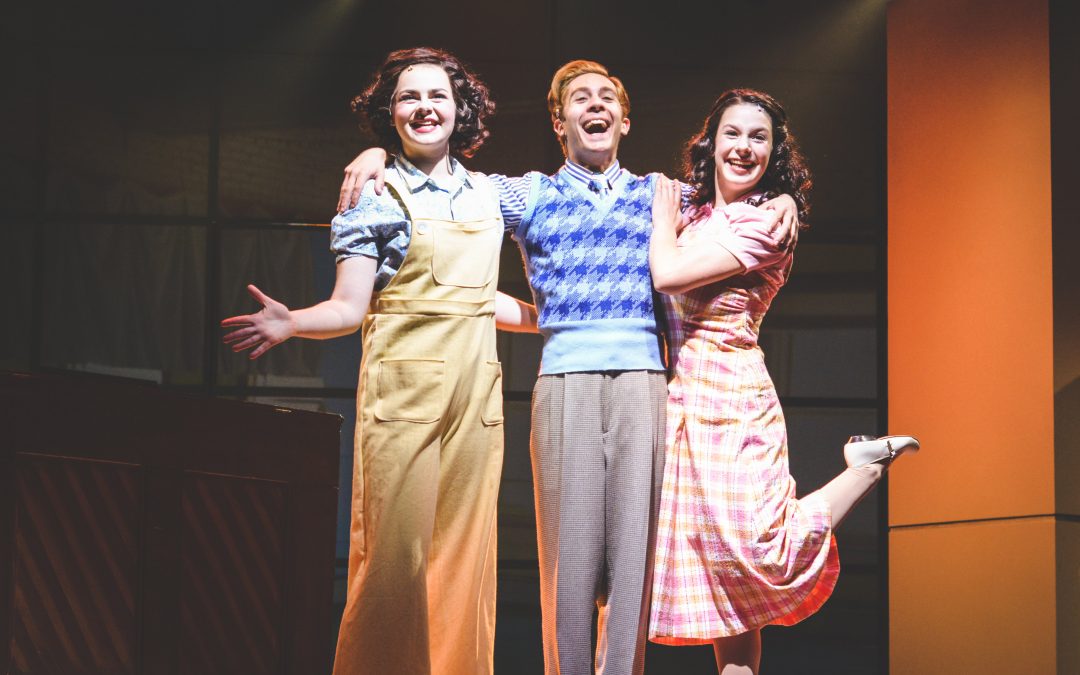 Following acclaimed 10 week run at Goodspeed Musicals, the acclaimed hit Chasing Rainbows the Musical (about the early years of the legendary Judy Garland up till her breakout performance as Dorothy in The Wizard of Oz) is eyeing future plans of what to do with the show before reaching the main goal of a potential Broadway run. No word on if Ruby Rakos (Billy Elliot the Musical) or any of the cast will be continuing with the future of the show. Fingers crossed!!!