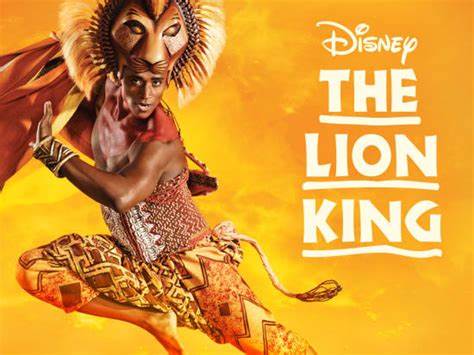 THE KING HAS RETURNED! Disney’s Award winning phenomenon The Lion King is gearing up to return to the Musial Theater stage for the first time in over a year and a half.
This week was very excited as the show’s London company have reunited & officially started rehearsals for its return to the West End next month. Get ready for an emotional performance like no other. Here is Long time cast member Gugwana Dlamini as “Rafiki” and the full company performing the show’s iconic opening theme CIRCLE OF LIFE.
THE LION KING’s West End return will mark as the first production of the long running Disney show to performed since the COVID-19 pandemic. It will re-open there starting July 29th, 2021 at London’s Lyceum Theatre. From there, the show will continue to start re-launching its various International companies including our very own inaugural New York company which will reopen at Broadway’s Minskoff Theatre on September 14th, 2021.
We are a mess watching this!!!! We can’t stop thinking about that first performance back…… standing ovations non-stop!!!
Our hearts!!!
How stunning was that performance?
Who is excited for the return of THE LION KING?!!!
“Circle of Life” first 2021 rehearsal performance | The Lion King in the West End – YouTube