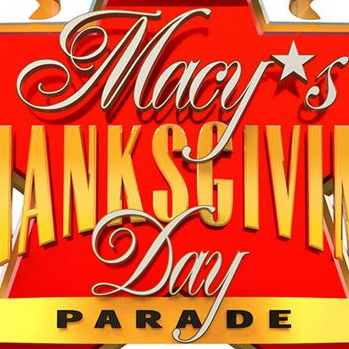 More Broadway has been announced for this year’s 90th Annual Macy’s Thanksgiving Day Parade next week. Joining the previously announced Holiday Inn At Studio 54 and the revival of Cats the Musical for the NBC telecast (in Harold Square) will be the casts of Cirque du Soleil Paramour (who previously performed at the parade last year) and this year’s Tony-nominated smash-hit Waitress the Musical. In addition to the Broadway performances, fans can expect a sneak preview performance from NBC’s upcoming Hairspray Live and the legendary Radio City Rockettes.

The Broadway hour of the parade is usually in the first hour in Harold Square before the floats, bands, celebrities, and balloons enter.

Be sure to tune to the Macy’s Thanksgiving Day Parade next week (November 17th) starting at 9am.