New revival of GYPSY coming in 2018 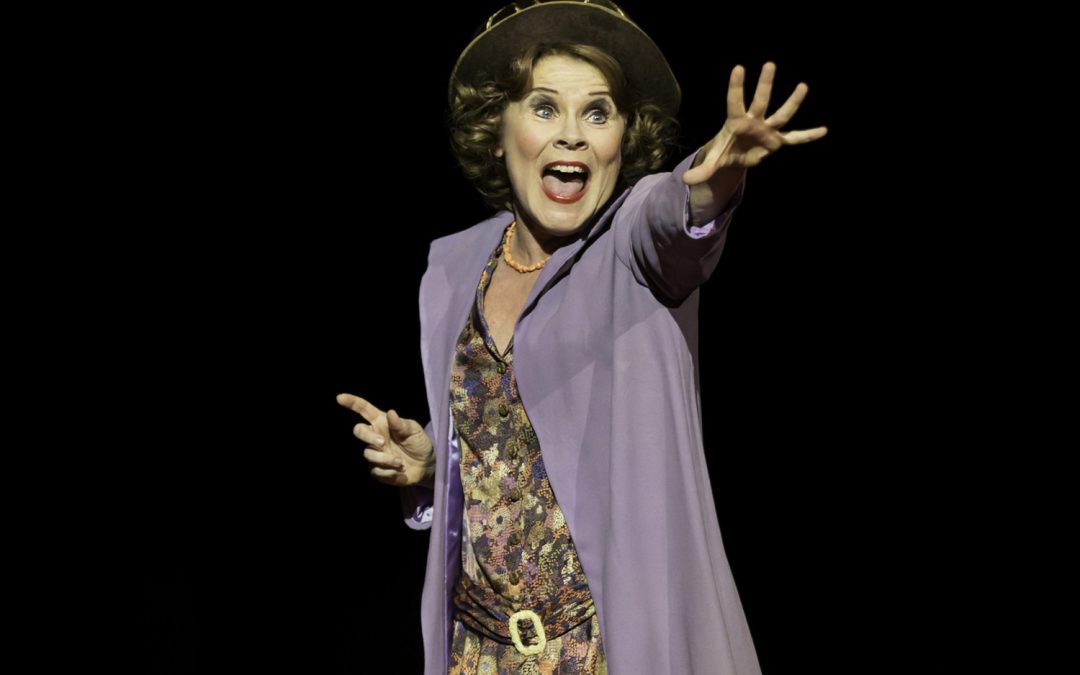 The last time that GYSPY was revived on Broadway was 10 years ago starring Patti LuPone (winning her 2nd Tony Award) as Mama Rose, Boyd Gaines as Herbie, and Laura Benanti as Louise. The production itself also won for Best Revival of a Musical. It played Broadway’s St. James Theatre for 359 performances. And of course, this revival also made the headlines (on its second to last day) when LuPone famously stopped the show to yell at 2 rude audience members for taking flashed photography during the show’s 11:00 number ROSE’S TURN (the finale of the show).

Who is ready for another GYPSY revival already?

The Olivier Award-winning star revealed that the revival will bow in New York in 2018.