Scott Stangland took the stage as Pierre in The Great Comet 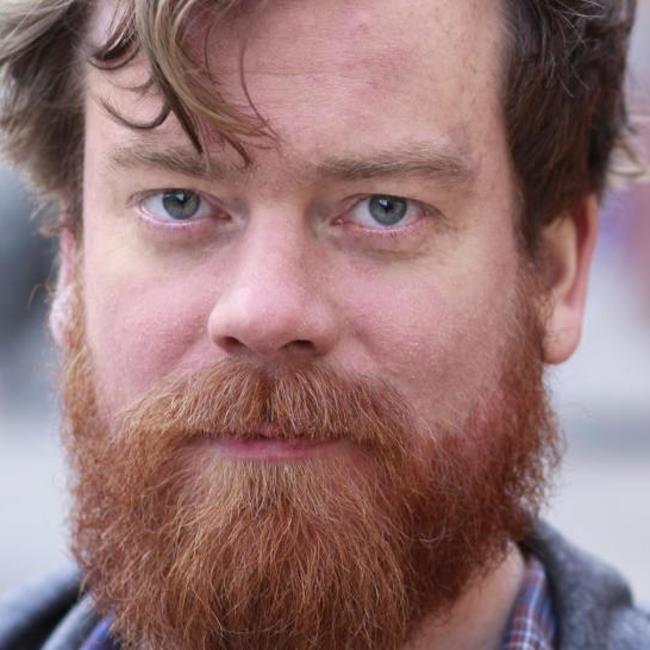 AND GROBAN ISN’T HERE! Scott Stangland (who serves as the standby for Josh Groban) in The Great Comet went on for the first time for Pierre this past Wednesday matinee. Groban was a little bit “under the weather”. Here’s what his experience was like. Standbys and Understudies on Broadway are always the best to experience. It’s very demanding having to be ready at the last minute in case the main actor is out. Still, they give powerful performances!!

This was not Stangland’s first time playing Pierre in general. He performed the role full time during the show’s Pre-Broadway engagement at American Repertory Theater.

Singing actor and musician Scott Stangland performed as Pierre on Broadway for the first time November 16.