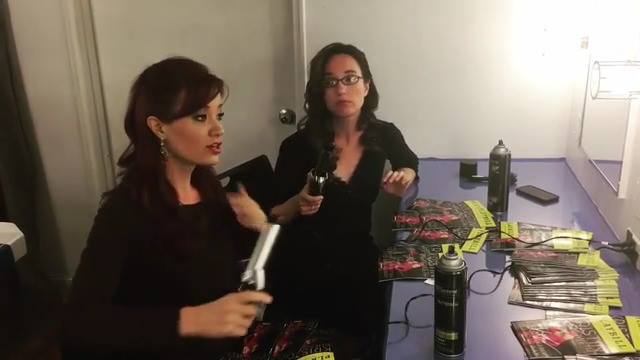 BREAKING NEWS: The special guest for Tony and Emmy winner Kristin Chenoweth’s MY LOVE LETTER TO BROADWAY concert is Broadway favorite Sierra Boggess (back in NYC after the postponement of the Paris production of The Phantom of the Opera). In addition to performing with Chenoweth again (after previously doing the New York City Center ENCORES production of MUSIC IN THE AIR) and returning to where her Broadway routes began at the Lunt Fontanne Theatre (playing Ariel in THE LITTLE MERMAID), Sierra will also be joined by her older sister Broadway musician Summer Boggess (who plays the cello in Chenoweth’s onstage band). Break a leg, Sierra! You are Enough!!!