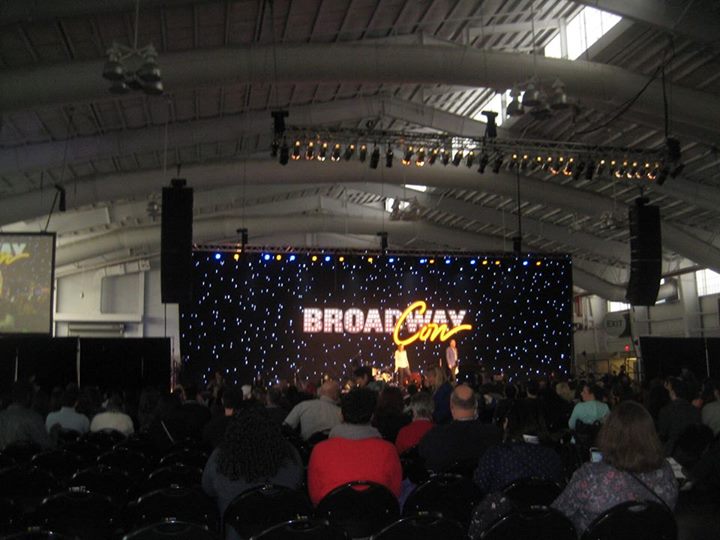 The highlight of yesterday at BroadwayCon was the BROADWAY FIRST LOOK concert on the Main Stage giving Theater fans the excitement of what is set to open on Broadway this spring. It was hosted by Broadway’s beloved talented husband/wife duo of Patrick Page and Paige Davis. There were performances from…..

Come From Away (Jenn Colella),

Significant Other on Broadway (monologue by Gideon Glick),

Sneak peak of the film version of the Off Broadway hit Hello Again,

The Play That Goes Wrong on Broadway (Video via satellite from London by the cast),

Charlie and the Chocolate Factory (Video from Christian Borle and Jack O’Brien along with the trailer),

Sunday in the Park with George Broadway (speech by Jeanine Tesori),

and
Anastasia The Musical (speech by Lynn Ahrens and performance by Christy Altomare and Derek Klena).

GET YOUR TICKETS FOR THESE EXCITING SHOWS OPENING THIS SEASON!!! 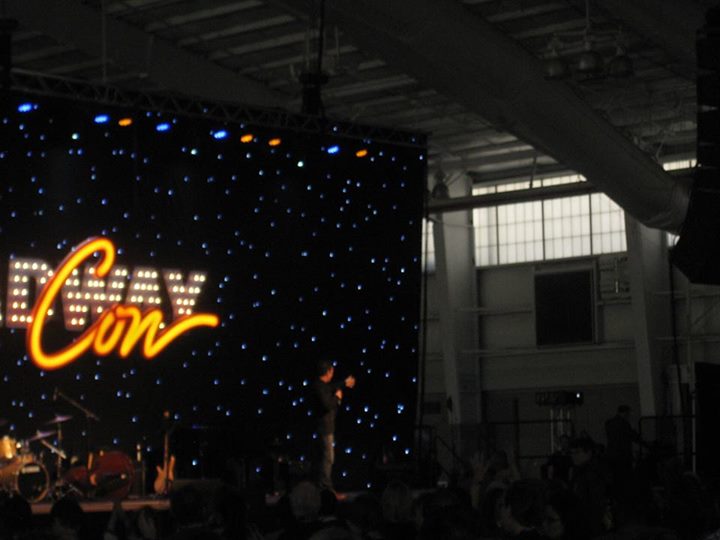 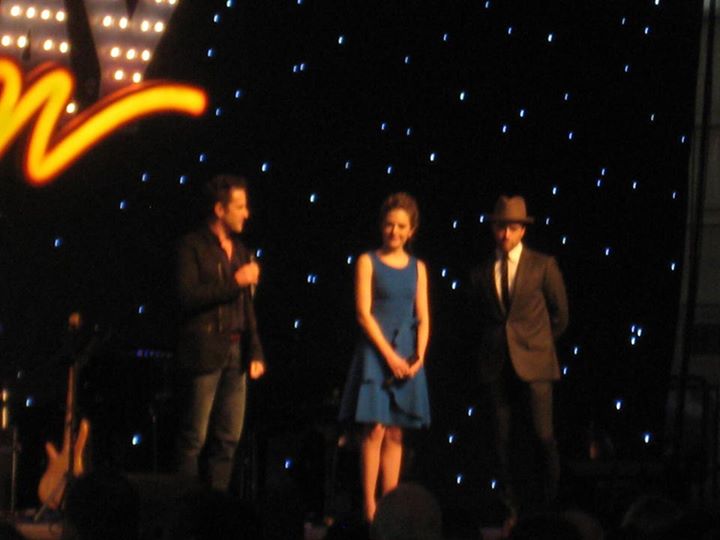 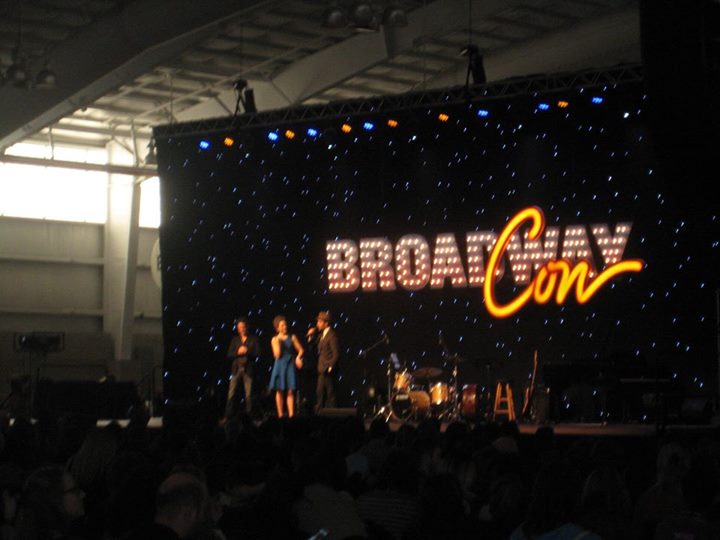 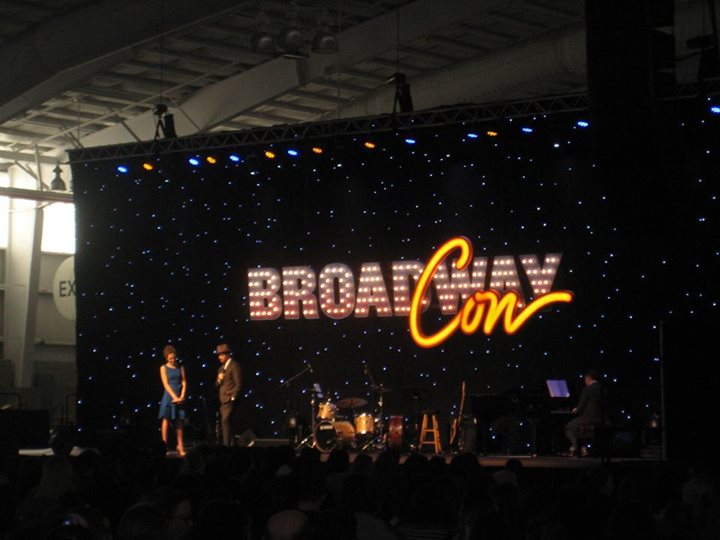 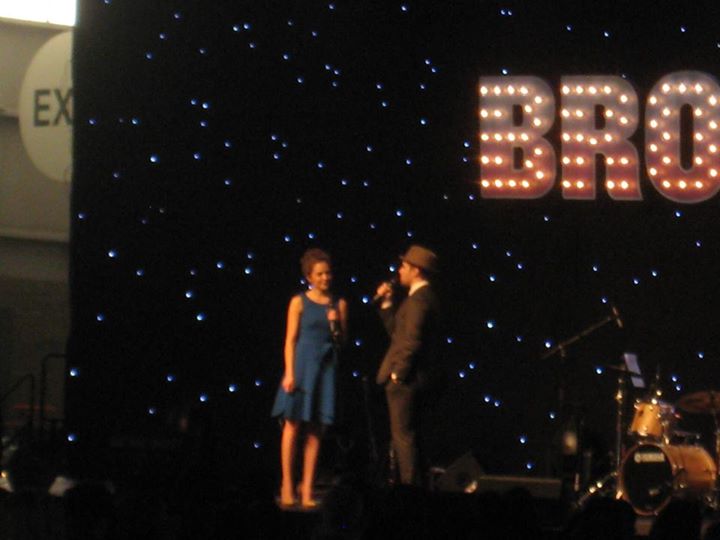 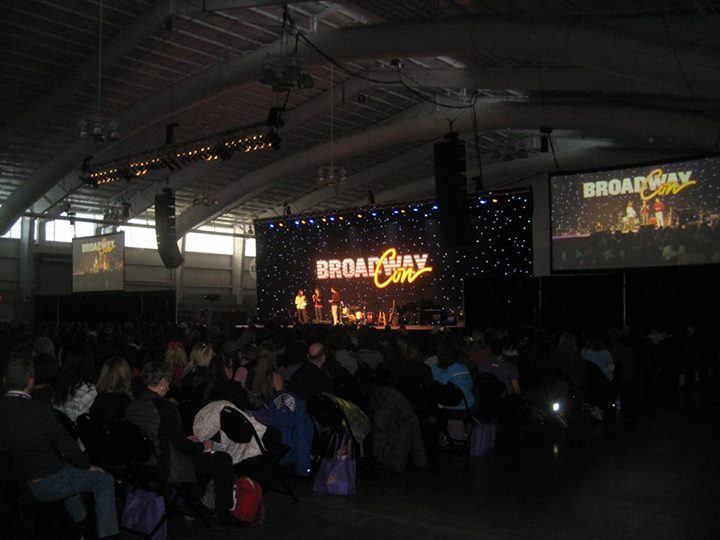 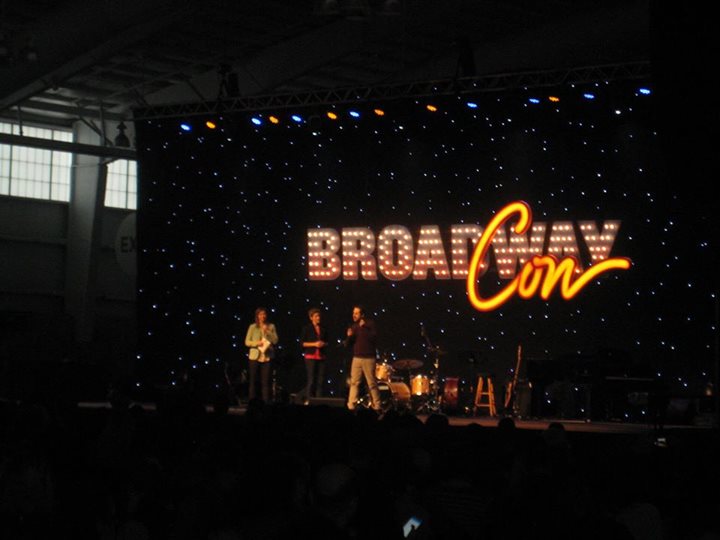 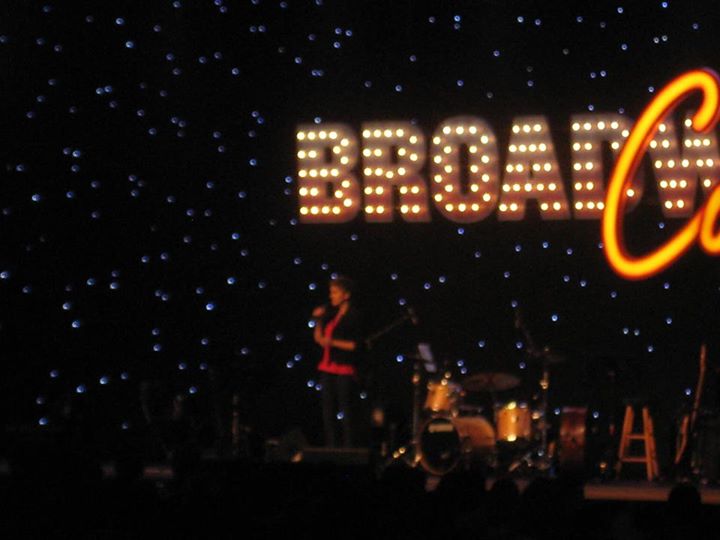 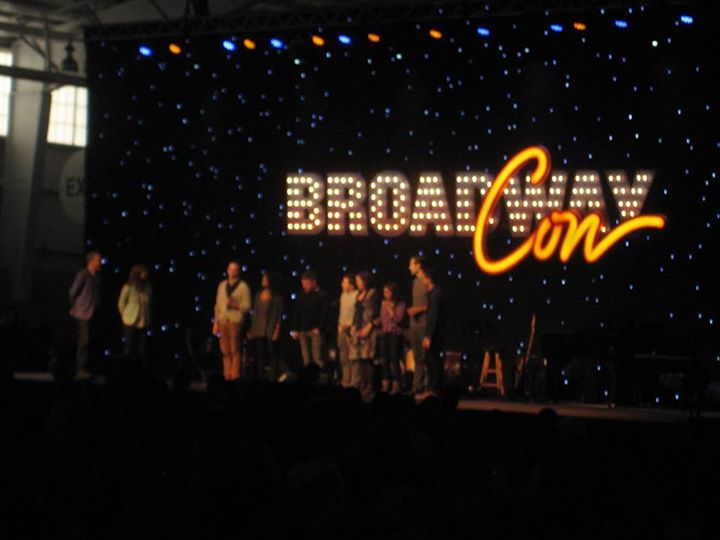 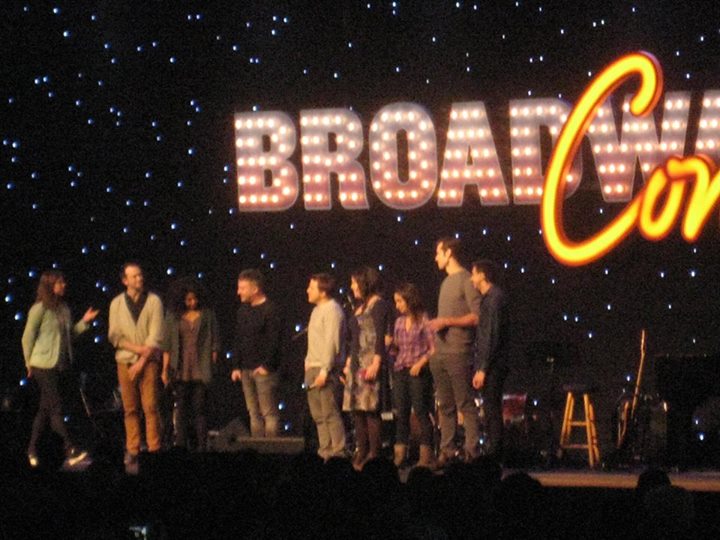 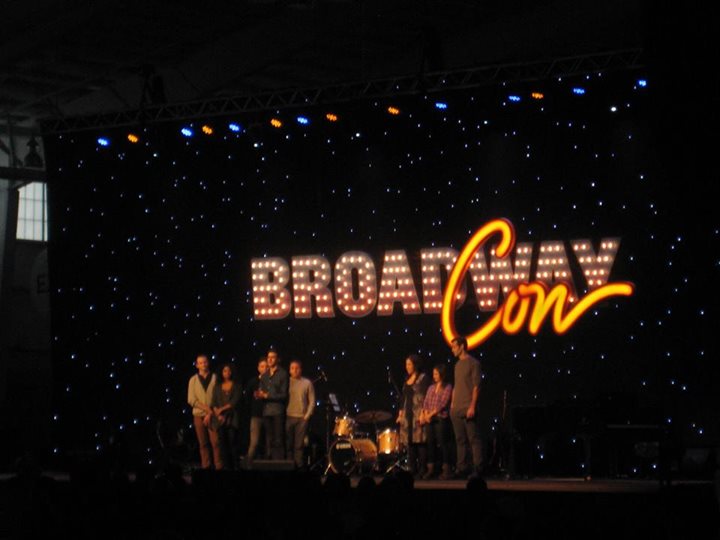