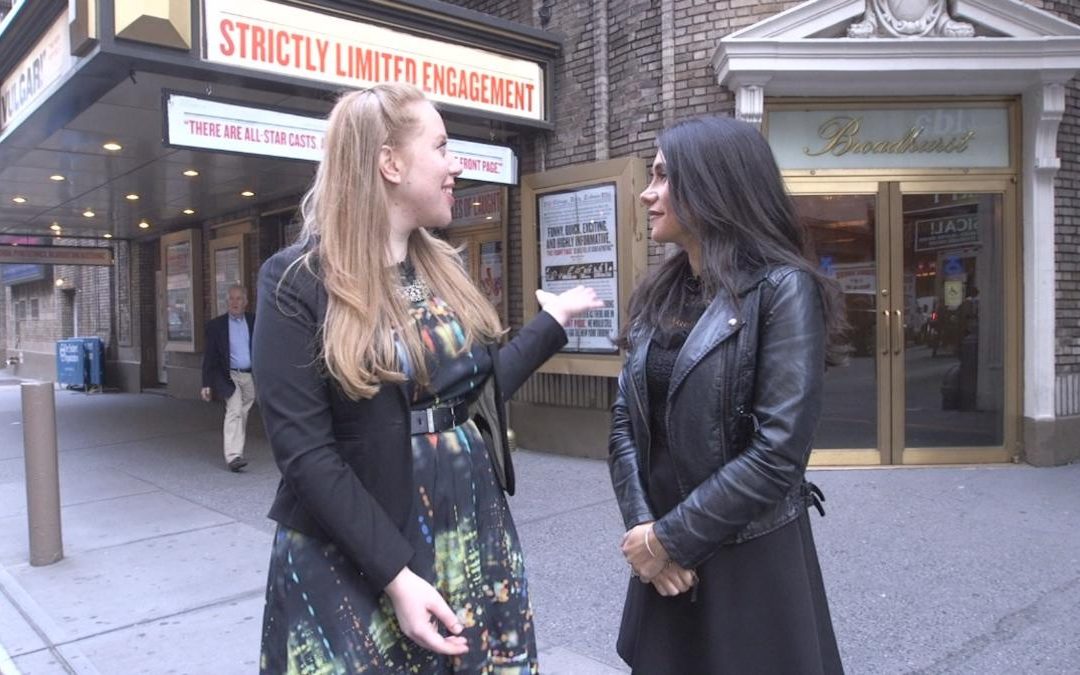 If anyone has a chance to read Jennifer’s book, check it out. THE UNTOLD STORIES OF BROADWAY series takes you behind the scenes into the secrets of Broadway houses featuring interviews with some of your favorite Performers, composers, directors, and more.

Check out some of the secrets she shared with NBC New York. There are even some we share on our tours.

Jennifer Ashley Tepper, historian and author of “The Untold Stories of Broadway” takes Joelle Garguilo on a tour of some of the Great White Way’s best kept secrets.