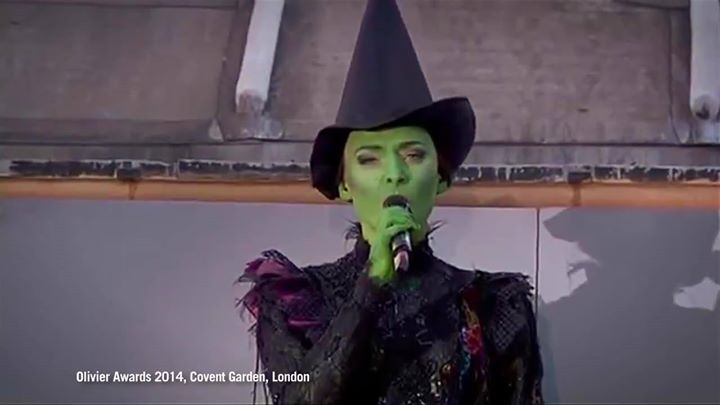 Verkaik has played the role of the smart, fiery, and misjudged green girl who grows up to become the “Wicked Witch of the West” since 2007. She is the only actress ever to have performed the role in 3 different languages (German, Dutch, and English), in 4 different productions worldwide (Germany, Holland, in New York on Broadway, and London’s West End), and over 2,000 performances.

She returns to the West End production tonight and the role since 2014. Her initial London engagement was cut short due to a back injury.

BREAK A LEG and WELCOME BACK WILLEMIJN!!

Four countries. Three languages. One WONDERFUL Elphaba. We are THRILLED to welcome Willemijn Verkaik back to the Apollo Victoria Theatre for her return to #WickedUK tonight!