HAMILTON to relaunch its #Ham4Ham Digital Lottery for its Broadway return!! 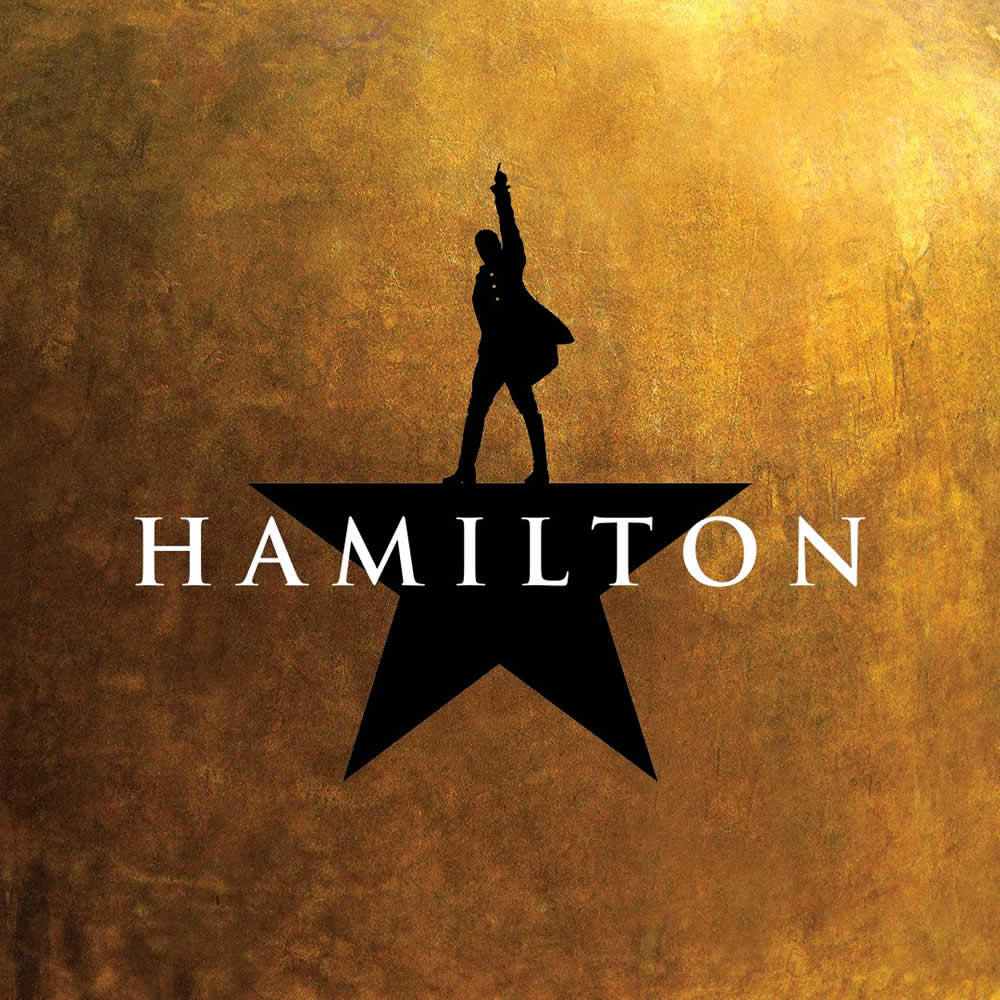 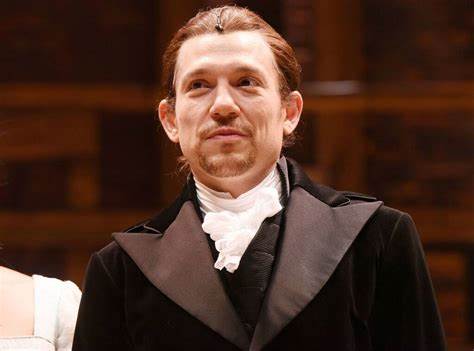 RAISE A GLASS and get ready to return to THE ROOM WHERE IT HAPPENS! Next week, HISTORY IS HAPPENING for the inaugural Broadway company of Lin-Manuel Miranda‘s Hamilton as it relaunches its run here in THE GREATEST CITY IN THE WORLD. With all of this in mind, the show will be re-launching its popular #Ham4Ham Lottery Rush. This is your chance to NOT THROW AWAY YOUR SHOT to the hottest phenomenon of them all.
It will be done once again as a DIGITAL LOTTERY raffling off a limited amount of $10 tickets for each and every performance through the show’s official AP. Starting now through tomorrow September 9th, 2021, they are raffling off tickets for the show’s historical RE-OPENING WEEK.
The official rules of the lottery will run like this….
1. Subsequent digital lotteries will begin on each Friday at 10am and close the following Thursday at Noon for the upcoming week’s performances.
2. Both winner and looser notifications will be sent between 1:00 PM and 4:00 PM every Thursday for the upcoming week’s performances via email and mobile push notification. If you win, you have only 2 hours to claim and pay your tickets.
3. No purchase or payment necessary to enter or participate.
4. Each winning entrant may purchase up to 1 or 2 tickets.
5. You may enter every week only ONCE. Repeat entries and disposable email addresses will be discarded.
6. Winners can pick up their tickets at the Richard Rodgers Theatre Box Office beginning 30 minutes prior to the scheduled performance.
7. Patrons must be 18 years or older and have a valid, non-expired photo ID that matches the name used to enter. Tickets are non-transferable. Ticket limits and prices displayed are at the sole discretion of the show and are subject to change without notice.
8. Lottery prices are not valid on prior purchases. Lottery ticket offer cannot be combined with any other offers or promotions. All sales final – no refunds or exchanges. Lottery may be revoked or modified at any time without notice. A purchase will not improve the chances of winning.
9. Since we are still coping with the COVID-19 pandemic, all patrons will be required to show proof they are fully vaccinated. If you haven’t gotten the shot, you need to show proof of a PCR COVID-19 test with a NEGATIVE result taken within 72 hours.
HAMILTON’s popular #Ham4Ham Lottery has been getting the buzz since the show’s triumphant success downtown at The Public Theater. When the show made its UPTOWN move, over 700 screaming #HamilFans gathered outside the Richard Rodgers to get their hands on entering the show’s lottery rush for a limited amount of $10 tickets….. 21 FRONT ROW ORCHESTRA SEATS!!! The lottery obviously is well known as #Ham4Ham because of HAMILTON being about the 10 DOLLAR FOUNDING FATHER himself….. Alexander Hamilton.
At that first preview, the show’s creator and original star Lin-Manuel Miranda was super overwhelmed by the response knowing for a fact the show will be a LONG RUNNING SHOW IN BROADWAY HISTORY indeed. At the same time, he and the entire HAMILTON family all came together to create a fun preshow tradition in not letting the #HamilFans feel empty handed. There, The #Ham4Ham Show was born.
Before every drawing of the lottery ticket winners, Miranda (serving as the Emcee) and members of the cast began preparing and hosting outdoor mini-performances allowing lottery participants to experience a part of the show….. even if they lost. Later on during their run, Miranda and the cast would sometimes invite special surprise guests from Broadway favorites, cast members from other Broadway shows, and so much more.
With the response of HAMILTON’s popularity, the live lotteries would draw humongous crowds of people that created a fire hazard on West 46th Street (where the Richard Rodgers Theatre is located). With the crowds being insane, HAMILTON immediately switched and became the first Broadway show to do a now popular DIGITAL LOTTERY in January 2016. However on the first day of the Digital #Ham4Ham, more than 50,000 people entered and caused the show’s website to crash.
While the site crashing situation was being sorted out, the LIVE #Ham4Ham shows continued but was done before the Wednesday Matinee performances only. However those pre-Wednesday matinee crowds (especially when Spring and Summer 2016 came around) continued to grow even TITANIC sized crowds causing 46th Street to shut down.
Miranda continued hosting the #Ham4Ham show till the day he departed the Broadway production of HAMILTON on July 9th, 2016. Following his departure, Tony nominee Rory O’Malley (who succeeded Tony nominee Jonathan Groff in the role of “King George III” fulltime at the time) took over as the #Ham4Ham Emcee.
With the TITANIC sized 46th Street crowds being out of control, the Live Lottery was forced to end on August 31st, 2016. It moved online ever since. For the Pre Raffle Entertainment, the cast ended up posting virtual live performances on the show’s social media.
An Encore edition of the Live #Ham4Ham show happened on August 16th, 2017 in celebration of the official Opening Night launch of The 1st National Touring company (a.k.a THE ANGELICA TOUR) in Los Angeles. Upon Thousands of fans camped and gathered around LA’s Hollywood Pantages Theatre with Miranda serving as the Emcee and a special performance from that original 1st National Touring cast.
HAMILTON will inspire the world once again to RISE UP starting September 14th, 2021 at the Richard Rodgers Theatre.
Who is excited?

HAMILTON Announces the Return of #HAM4HAM Lottery on Broadway (broadwayworld.com)