BREAKING NEWS: Stage and screen favorite Lea Michele has a huge schedule lined up including a new reality show for Ellen Digital Network. In addition, the Glee and Spring Awakening Broadway favorite is truly getting into the holiday spirit with a starring role in an upcoming original ABC TV film entitled SAME TIME, NEXT CHRISTMAS which will air this December 2019.

In addition, Michele is finishing up final touches on her upcoming 3rd studio album which will also be her 1st Holiday album!!! We are so excited to hear that angelic voice and her take on some of our favorite Christmas songs. In addition, she will have several duet partners joining her on the CD. The album is expecting to be released around the actual timing of SAME TIME, NEXT CHRISTMAS is released.

TIP: For all you super Lea Michele and Glee fans, be sure to book your tickets and join us on our GLEEKS ON BROADWAY Walking Tour. We will visit some of the actual Broadway houses where Lea and some of your favorite Glee cast members performed in and where they got their start on the Great White Way.

The ?Glee? alum has plenty of Christmas cheer this year.

Congrats to Broadway and Glee favorite Lea Michele on her recent engagement to boyfriend Zandy Reich!!

We’re sure the couple is feeling ~gleeful~ .

ALL SHALL KNOW THE WONDER…. The Broadway community is continuing to support and send their love to the students, family, and friends of those who survived the Marjory Stoneman Douglas High School massacre in Florida. At the same time, the school is about to present their Musical which is…. the 8 time 2007 Tony Award winning rock musical Spring Awakening.

The surviving students who are appearing in the production got a once in a lifetime surprise during their rehearsals yesterday…. a visit / master class from members of the original cast of the original production of Spring Awakening Broadway consisting of…

and Remy Zaken (the original “Thea”).

The Majory Stoneman Douglas High School students were left really inspired by the advice, words of wisdom, and love from the Broadway cast of SPRING AWAKENING. Their production is set to open on May 2nd, 2018. Break a leg to these students. Our prayers continue to go out for all of you.

The Original Cast members of SPRING AWAKENING have all been with the show since it’s early incarnations and Off Broadway run at Atlantic Theater Company back in 2006 earning rave reviews and several extensions. With the Off Broadway run being a hit, the show was transferred to Broadway’s Eugene O’Neill Theatre a few months later. The original cast stayed through mid 2008 while the rest of the production continued till January 2009. The original production lasted for a total of 888 performances. It was nominated for 11 Tony Awards winning 7 including Best Musical back in 2007.

The most recent and first Broadway revival was produced by Deaf West Theatre. This production was known for having the largest cast with both hearing and deaf actors. Following 2 sold out runs in California, the production was moved to Broadway at the Brooks Atkinson Theatre for a limited engagement of only 158 performances. It was nominated for 3 Tony Awards but lost all categories including Best Revival of a Musical in 2016.

How amazing is this? 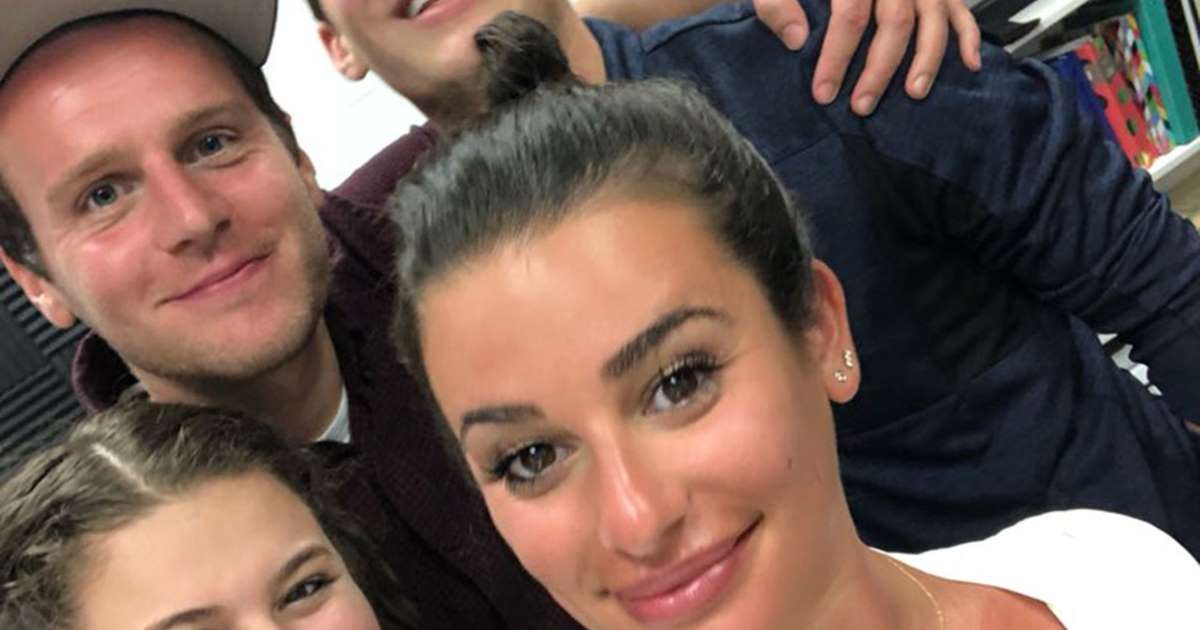 PHANTOM’s Michele McConnell on What Makes a Real Broadway Diva!

BREAKING NEWS: Tonight is a bittersweet and emotional day for the Broadway company of Andrew Lloyd Webber’s longest running smash hit The Phantom of the Opera as the cast says goodbye to one of it’s longtime Michele McConnell as she plays her 2,228th and final performance as “Carlotta” at the Majestic Theatre. She has been with the company since 2010 starting out in the Ensemble before spending these past 6 years as the PRIMA-DONNA star herself.

No word has been made on who will be taking over from McConnell as the new “Carlotta”.

Happy Trails and Bravo Michele on an amazing 2,228 performances.

PHANTOM’s Michele McConnell on What Makes a Real Broadway Diva!

If the Bravo ‘Housewives’ franchise had ‘The Real Housewives of Broadway,’ Michele McConnell would certainly be a cast member and her opening ‘hook’ line might be, ‘I’m not really a diva, but I play one onstage 8 times a week.’