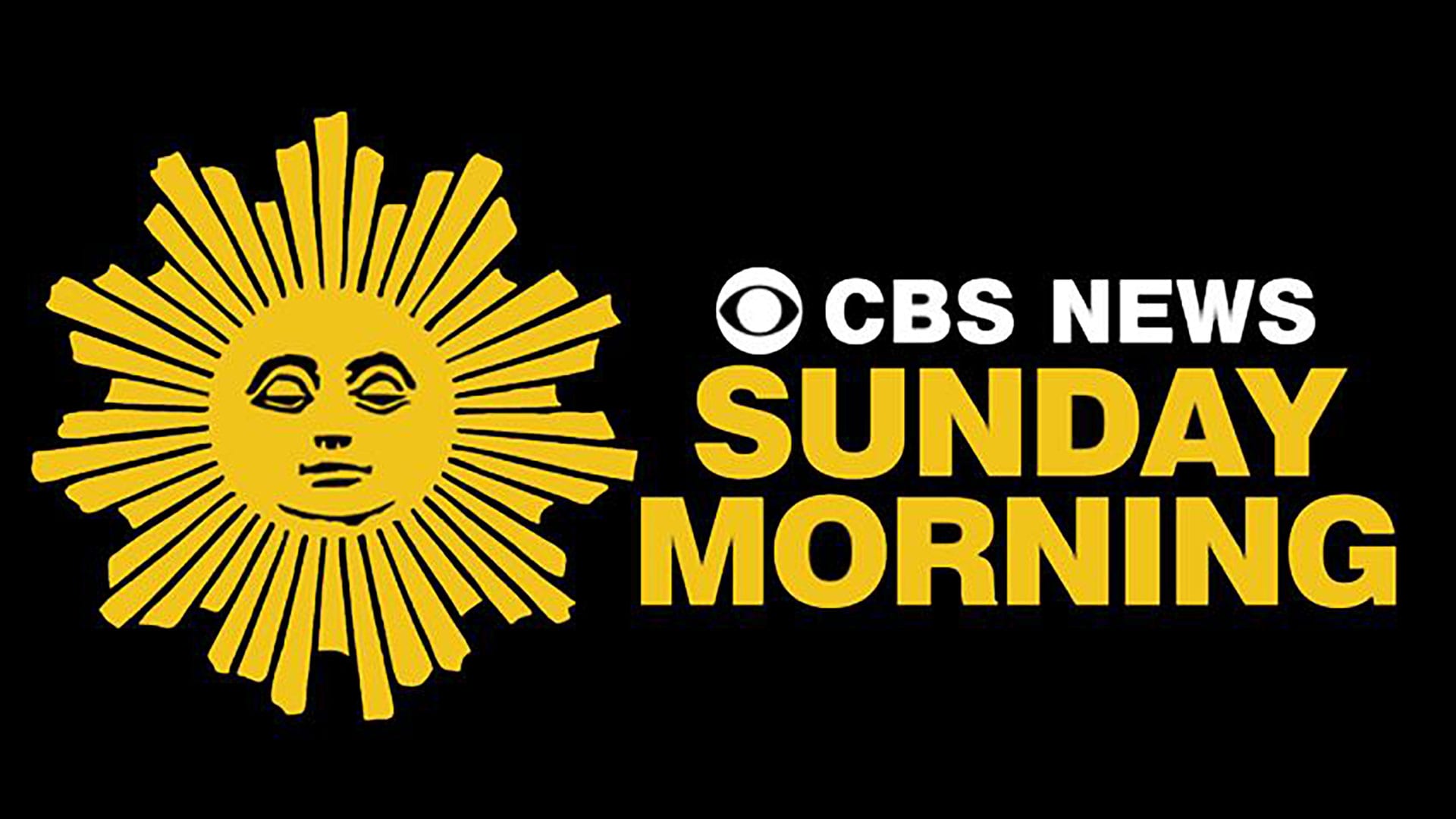 So much anticipation in the air for Broadway’s biggest night this evening…. The 74th Annual Tony Awards. Earlier today, CBS Sunday Morning did a full set of featurettes on 3 of the hottest tickets back on Broadway this Fall. Check out below to see the behind the stories of….
Tina: The Tina Turner Musical featuring its Tony nominated leading lady Adrienne Warren. It features an interview with Warren talking about the process transforming into the iconic QUEEN OF ROCK N’ ROLL and her life within this past year of the pandemic. TINA reopens on Broadway beginning October 8th, 2021 at the Lunt-Fontanne Theatre. Warren will stay with the show through October 31st, 2021,
David Byrne’s American Utopia which will be receiving a Special Tony Award tonight. The legendary rock singer talks about the experience of doing the show plus discussing importance of collective rituals, such as concerts, which have been denied us during the pandemic lockdown, and how their return is truly the greatest medicine. The show is currently playing a limited Encore engagement at Broadway’s St. James Theatre through March 6th, 2020
and
a sneak peak of the long awaited new musical Diana. It features interviews with the show’s head Tony winning creative team (consisting of director Tony winner Christopher Ashley, composer David Bryan, Joe DiPietro, and more) and its leading lady Jeanna de Waal. The show was abruptly shutdown after only a week and a half of previews. But it’s set to return this Fall. Previews resume November 2nd, 2021 and will finally reach its official Opening at the Longacre Theatre on November 17th, 2021. Most importantly starting this Friday, the filmed proshot of DIANA will be available to watch on Netflix.
So happy to be celebrating the return of Live Theater!!!
How amazing was all that?!!!