THRILLIFYING NEWS!! Within these last few weeks, Broadway has been teaming up with TikTok to livestream highlighted performances from the show currently back on the Great Bright Way from The Lion King, Waitress, and Aladdin. And now, Tonight, there is more…..
Get ready to DEFY GRAVITY tonight at 8pm EST as the Broadway company of the Award winning BEWITCHING phenomenon WICKED will be livestreaming a SWANKIFIED highlight performance from the show on their TikTok account live from the Gershwin Theatre. No word has been said on what song you will see them do. Along with the performance, it also will include a backstage tour at the show’s home at the Gershwin Theatre.
Who is excited?!!!
WICKED to Host TikTok Livestream Event Tonight! (broadwayworld.com)

MERRY BROADWAY CHRISTMAS!!! After 2 years, the popular Broadway Flea Market and Grand Auction is back today till 7pm. Sending our love to everyone going. Have a happy, healthy, and safe time. For us at NYBT, we will doing the online edition to still support Broadway Cares/Equity Fights AIDS. We can’t wait to be back in-person with all of you next year. Who has been to Flea?! Who is excited?! 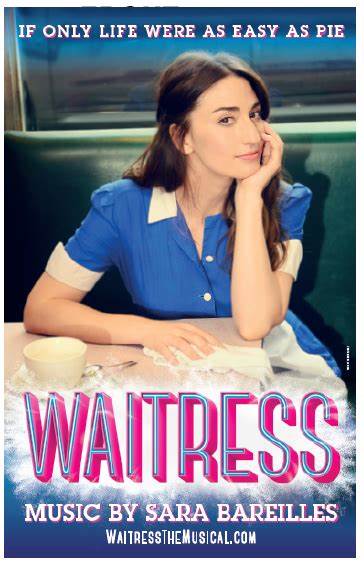 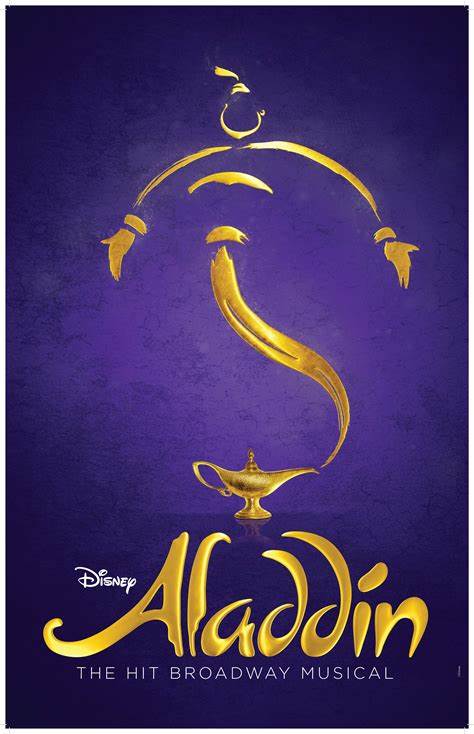 BREAKING NEWS: Due to the overwhelming success of the livestreamed performance of CIRCLE OF LIFE at the historical Broadway re-opening night of Disney’s Award winning smash hit The Lion King via TikTok, Broadway is about to do it again this month!!!
It has just been announced that the companies of Waitress and Disney’s Aladdin will this time join forces with the popular video ap to livestream performances from both their respective productions this month. Both these shows will also give fans exclusive behind the scenes backstage tours as well.
The limited engagement revival of the Tony and Grammy nominated WAITRESS will be livestreaming on the show’s TikTok tomorrow at 6:30pm EST. From the Ethel Barrymore Theatre, it will all begin with a DELICIOUS behind the scenes backstage tour. From there at 7pm when the curtain goes up, you will experience Sara Bareilles and the cast live on stage performing the show’s opening scene….. WHAT’S INSIDE into OPENING UP.
Meanwhile, Disney’s Award winning smash hit Aladdin will be livestreaming their historical re-opening night performance on the Disney on Broadway TikTok account. The curtain is expecting to go up at 7pm but the residents of AGRABAH will not be streaming untill 8pm EST. At the time, the camera will be rolling as you experience Michael James Scott as “The Genie”, Michael Maliakel as the titular role, and the cast performing the Oscar nominated showstopper that is a explosive toe-tapping fan favorite….. FRIEND LIKE ME. Afterwards, the company will present a backstage tour during the 15 minute intermission.
All of this is part of the continued celebration as we celebrate Broadway’s triumphant comeback all Fall long.
Who is excited?!!

WAITRESS and ALADDIN to Stream Performances Exclusively on TikTok (broadwayworld.com)

NEW YORK CITY, THEY ARE ONCE AGAIN LIVE!!! SIX relaunches Broadway run; Footage of the cast performing EX-WIVES at first performance back!!!

DIVORCED, BEHEADED, COMEBACK!!! Get those tissues, jump up and down, and scream as loud as you can because THE QUEENS ARE BACK!!!! The Broadway production of the smash hit West End musical SIX officially relaunched its run beginning a 2 week engagement of additional previews.
We are so happy to share with all of you this professionally captured footage of the show’s first…… you guessed it…… SIX MINUTES.
After an 18 1/2 month long intermission, here from the stage of the Brooks Atkinson Theatre is….
Adrianna Hicks as “Catherine of Aragon”,
Andrea Macasaet as “Anne Boleyn”,
Abby Mueller as “Jane Seymour”,
Brittney Mack as “Anna of Cleves”,
Samantha Pauly as “Katherine Howard”,
and
Anna Uzele as “Catherine Parr”
… dropping the royal curtain belting their hearts out once again….. LIVE…. singing the show’s opening number EX-WIVES.
The Olivier Award nominated GIRL POWER hit SIX will officially make it to its long awaited Broadway Opening Night on October 3rd, 2021.
How amazing was that!!!

BroadwayCon returns in 2022 as in-person event!!!!

With the overwhelming response of last night’s historical re-opening of some of Broadway’s hottest tickets after 18 1/2 months of hell, it has just been announced that…… BroadwayCon is returning as an in-person event next year!!!
The 2022 edition of BroadwayCon is set for February 18th-20th, 2021 at the Manhattan Center / The New Yorker Hotel.
Tickets go on sale starting September 23rd, 2021.
For those who have never experienced BroadwayCon before, this is the ultimate convention extravaganza for all Theater lovers everywhere whether you’re a performer, musician, technician, or just love going to shows. This is your chance to mingle with some of your favorite performers, get a sneak peak of some of the most exciting talked about hottest shows coming your way, and the place for all those perusing careers in the Theater to network with one another. In addition, there’s plenty of panels, karaoke, fun, games, and much more. Of course, many of your favorite Broadway artists will all be there.
Last year’s event was cancelled as an in-person due to the COVID-19 pandemic. However, it was done as a virtual panel.
Who is excited?!!