Greetings from Tour Guide Mike; Back in NYC since March 2020!!!!

Hey everyone, it’s one of our friendly neighborhood musical tour guides Mike….. After 594 away from the GREATEST CITY IN THE WORLD, I am back. We are so excited to relaunch our Walking Guided Tours next month. Broadway’s back!!! Book your tickets NOW!!!

FIRST LOOK: 2021 has truly been the ultimate year of Movie Musicals making a comeback. We are so happy to share with you the 2nd and major official trailer for the highly anticipated film adaptation of Jonathan Larson‘s powerful autobiographical musical Tick, Tick, Boom.
This new movie marks the film directing debut of Award winning mastermind Lin-Manuel Miranda. For the Hamilton and In The Heights creator, this all comes at a full circle moment. After seeing the original production of Rent on Broadway, Miranda looked at the show as an inspiration to create shows featuring the music of today and even taking place now. He also previously played the late composer in the 2014 New York City Center Encore production of the show.
The movie features an all-star cast led by….
Tony winner & Oscar nominee Andrew Garfield as “Jon”,
acclaimed singer & actress Alexandra Shipp as “Susan”,
acclaimed screen & stage star Vanessa Hudgens as “Karessa Johnson”,
Tony nominee Robin De Jesus as “Michael”,
Tony nominee Joshua Henry as “Roger”,
and
Tony & Emmy winner Judith Light as “Rosa Stevens”.
TICK, TICK, BOOM is set to be released on Netflix beginning November 12th, 2021!!
Who is excited?!!!
https://www.youtube.com/watch?v=YJserno8tyU&feature=emb_title&fbclid=IwAR2YK5Gh94rTv1xMdV_g-pv6koThvrwXgZRgnTNnoP-g8jBnWNH8jkAisxY 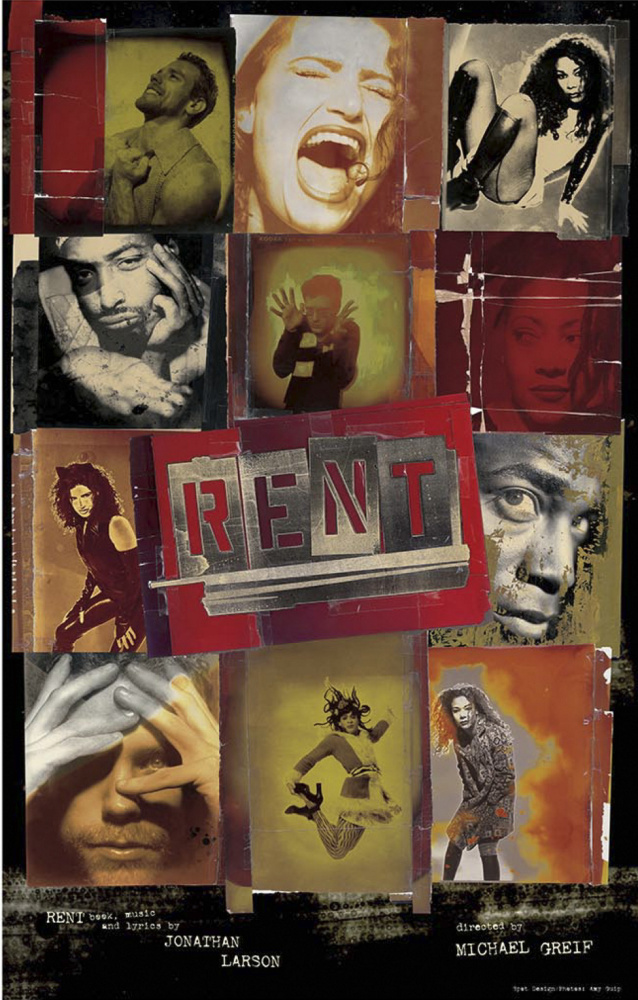 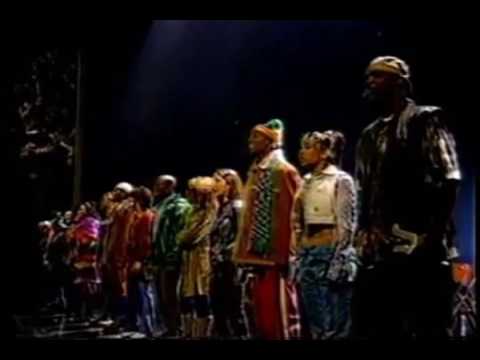 DID YOU KNOW: The magic of a Live Theater performance. You never know what exactly can happen. Great moments and scary moments. One notable mishap that made the headlines happened back in 2005 during a performance of the smash hit WICKED.
On a mattinae performance on January 8th, 2005 at the Gershwin Theatre….. the 2nd to last day before DEFYING GRAVITY for the last time…. Wicked‘s Tony winning original star Idina Menzel had one of the most terrifying onstage mishaps ever. During the climatic scene where “Elphaba” (also known as The Wicked Witch of The West) is melted by “Dorothy”, Menzel fell through an elevated trap door on the stage fracturing her lover rib. The show was stopped for 45 minutes for the EMS team to come taking her out of the trap, onto a gurney, and straight to a nearby hospital. At the same time upstairs, Menzel’s standby who eventually became the first “Elphaba” replacement on Broadway herself Shoshana Bean has to get GREENIFIED in just 7 minutes to do the last 2 minutes of the show. Following the curtain call, then-cast member New Kids On The Block favorite Joey McIntyre (the 1st fulltime replacement “Fiyero”) who was set to depart with Idina the very next day, spoke to the sold out crowd letting everyone know she was going to be okay.
Shoshana Bean was set to take over as the fulltime “Elphaba” on January 11th, 2005. With Menzel not being able to complete the remainder of her Broadway run, Bean went on for Idina for her last 2 performances….. the evening on January 8th, 2005 and the initially scheduled final performance that very next day of January 9th, 2005.
With doctors orders, Menzel did not have to stay overnight in the hospital and have surgery. She was given painkillers to heal the broken rib and was discharged. Since she also couldn’t do her last 2 WICKED shows full out, the creative team knew they wanted to something special as a way for the company and the fans to say farewell to the original Green Girl. On January 9th, 2005, Bean played “Elphaba” till that climatic melting scene. In the scene right afterwards, Bean stepped out and Menzel went on surprising the audience appearing in the show’s FINALE scene….. a Red Track Suit (from ex-husband Taye Diggs). When Menzel entered the stage, the sold out crowd of the Gershwin Theatre ROARED into a Thunderous 5 minute standing ovation. Many of the fans (known as The Fanzels) called her out during the show. Even Jennifer Laura Thompson (the first replacement “Glinda”) adlibed a line from the bubble…… FELLOW OZIANS, I LOVE IDINA MENZEL!!! After singing the final FOR GOOD reprise, Menzel along with Joey McIntyre exited together through the time dragon clock…. and blackout.
The curtain call, Bean and Thompson bowed together before a speech was given saying Happy Trails to Joey McIntyre. Afterwards, WICKED’s director Joe Mantello walked onto the stage to give an emotional speech bringing Idina Menzel back on.
Menzel recovered from her WICKED accident just in time to start production on the film version of Rent. However, her journey with WICKED was not over….Menzel would eventually would go back to the role of “Elphaba” a year and a half later reprising the role and launching the show’s London company. Luckily, that final curtain call she was able to finally FLY and DEFY GRAVITY for the last time.
Later on during her ongoing concert tours, Idina has shared the story of her experience of that traumatic fall in WICKED. People knew of what happened but most people don’t know what it was like from Idina’s point of view. Really crazy. Check out this audio recording from a Boston show back in the Summer of 2005.
How crazy was that?!!!
Idina’s Fell Through a Hole Audio 8.19.05 – YouTube
« Older Entries